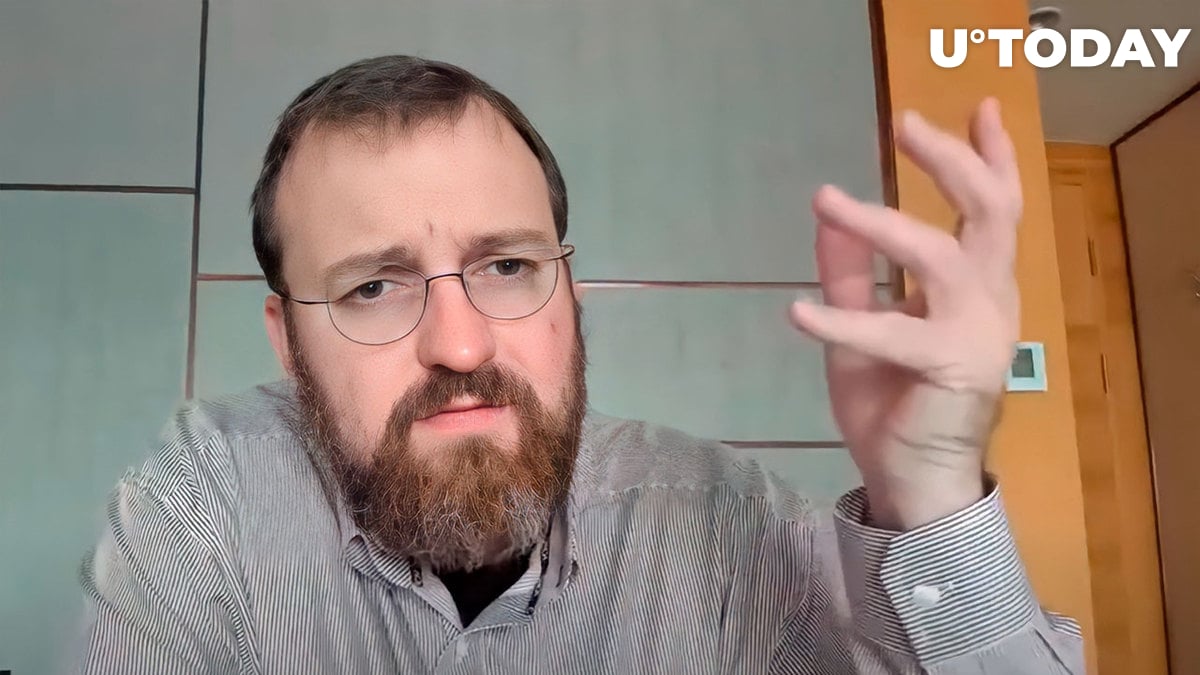 In a recent AMA ("Ask Me Anything" session) from Monglia, founder of Cardano and IOG Charles Hoskinson shared his thoughts on Michael Saylor calling Cardano a security recently.

Hoskinson compared Michael Saylor to Tone Vayes in the current period the crypto market is living through. Vays, as the Cardano CEO reminded the community, used to be very popular and used to call everything, except Bitcoin, a scam.

Now, Hosk stated, Michael Saylor has taken his place, saying that “Bitcoin is the way” and everything else is a scam or a security.

@IOHK_Charles on @saylor claiming #Cardano as a Security pic.twitter.com/f5VnxxJPa3

Cardano founder made a reminder that Cardano is far more decentrealized than Bitcoin, it has far more utility than BTC that is merely a store-of-value, according to Hoskinson, and he stated that people keep buying ADA not just to speculate but to spend ADA on various products and services offered by Cardano-based projects.

Still, Michael Saylor calls ADA a security, while, according to Hoskinson, the only real use-case for Bitcoin is to speculate and despite this, nobody calls BTC a security.

Charles also warned that if Bitcoin does not work the way Saylor expects it to, he will go bankrupt.

“Most useless people to engage with”

Overall, Cardano founder admitted that he does not pay much attention to these claims of the MicroStrategy CEO and he does not think arguing with him about ADA would be a productive conversation.

He also shared his view of Bitcoin maximalists, calling them “the most difficult, toxic and useless people to engage with”.