Charles Hoskinson Responds to Question About His “Claiming to Be Satoshi”, Here's What He Says 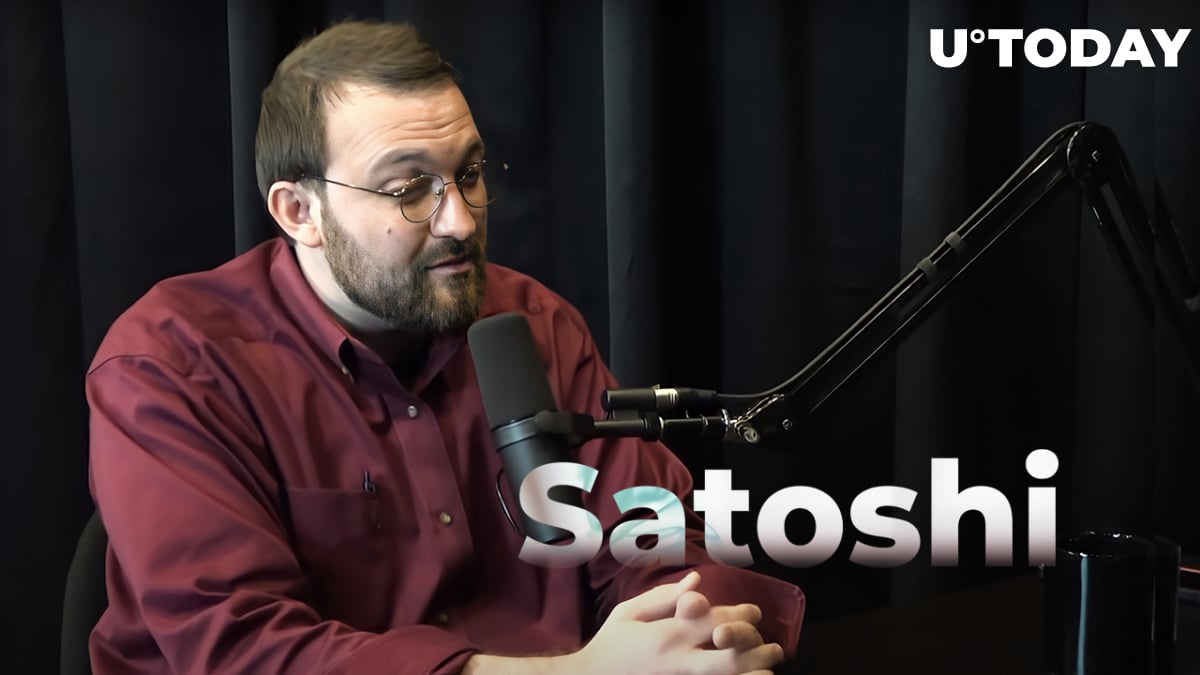 Crypto YouTuber Alexander Lorenzo has announced that he is negotiating an interview with creator of Cardano and a co-founder of Ethereum network Charles Hoskinson and offered his followers to suggest questions to be asked to Hoskinson.

Twitter user chaddydill.eth asked what he believed to be an uncomfortable question both for Lorenzo and for Hoskinson. Charles responded right in that thread, cutting the anonymous Twitter down to size.

“Why did he (Hoskinson) claim to be Satoshi?”

The anonymous Twitter user asked why Hoskinson claimed to be Satoshi back in the early 2010s, while he was working on Ethereum together with Vitalik Buterin, Joe Lubin and other ETH co-founders.

Hosk chose to respond this immediately without waiting to be asked during the potential interview. He advised the curious person not to believe everything he reads on the Internet or in books about the history of crypto and denied ever claiming to be the BTC creator.

In particular, Hosk mentioned that back in 2009, when the mysterious Satoshi Nakamoto released Bitcoin, he was only 20 years old.

I can answer that here. I didn't and it's stupid to even claim it. I was 20 years old when bitcoin was released. Not everything you read in a book is true. I know it might be a shock

Hoskinson invited to explain crypto for US commodities regulator

On Friday, June 17, the founder of IOG and Cardano tweeted that he had received an official invitation from the US Committee on Agriculture to talk about blockchain and cryptocurrencies.

The Committee on Agriculture was created in 1820 to regulate commodities which were mainly things grown like wheat, corn, etc. After 1974, when the CFTC was launched, the Commodity Futures Trading Commission started overseeing the commodity futures trade.

Hence now, crypto future trading is also regulated by the CFTC which is linked to the aforementioned Agriculture Committee. Bitcoin and Ethereum have been officially considered commodities for a few years now.

Hoskinson’s speech will take place on June 23 next week and will be broadcast live on YouTube so that everyone who is interested can watch it.