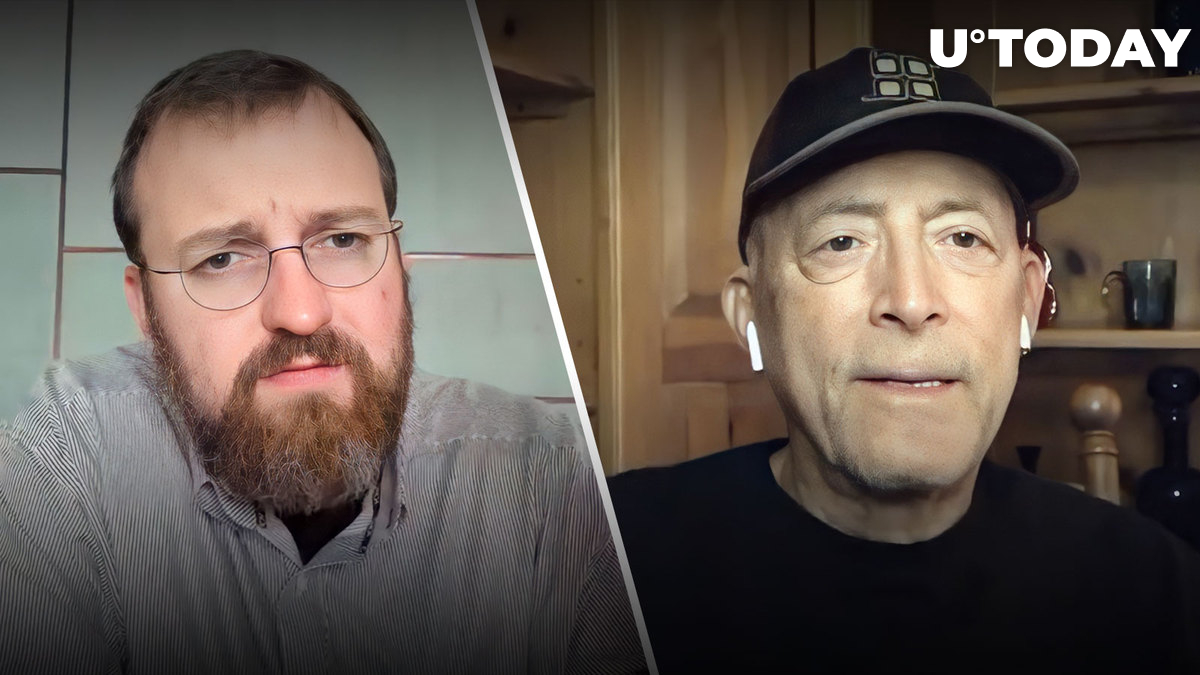 The savvy trader faced strong criticism from the co-founder of Cardano when speaking about the problematic place ADA is in right now from a technical analysis. Hoskinson has also noted how important it is to consider the fundamental value of assets.

The dispute began with a post that Peter Brandt shared on his personal Twitter blog. He did not break down the chart he posted, but it was clear that he sees nothing but problems for ADA, considering the prolonged downtrend and the descending triangle formation.

Chart people once again forget to remember that there is apparently an entire world out there. It has like central banks, nations, economies, supply chains, and even wars. Amazing right? And all of those factors actually have an impact on markets. I'm also super surprised https://t.co/jshu9SSGoF pic.twitter.com/UohlUlgIjQ

In addition to the descending triangle, Brandt left a depressing comment stating there is nothing to comment, which, most likely, became the beginning of the dispute.

Charles Hoskinson retweeted the chart shared by Brandt and added that "chart people" forget that there is a whole "world" behind assets like Cardano. The performance of each financial asset is tied to central banks, nations, economies, supply chains and other major factors.

The aforementioned things are the only things that have an impact on the market, Hoskinson believes. The statement was most likely devoted to technical analysts who quite often ignore fundamental factors when analyzing performance of certain assets.

However, Brandt himself usually focuses on charting rather than analyzing projects themselves, which is why the reaction of Hoskinson seemed overextended to some users in the comment section below the post.

The market performance of Cardano has indeed been problematic in the last few months, mostly following the general sentiment on the digital asset industry. A reversal was expected with the implementation of the Vasil update. However, no major volatility spikes were monitored in the last few days.

It is fair to note that ADA is showing strength against Bitcoin with a 12% price increase in the last six days.