Cardano's Impressive Staking Numbers Are Revealed, Here's What They're About 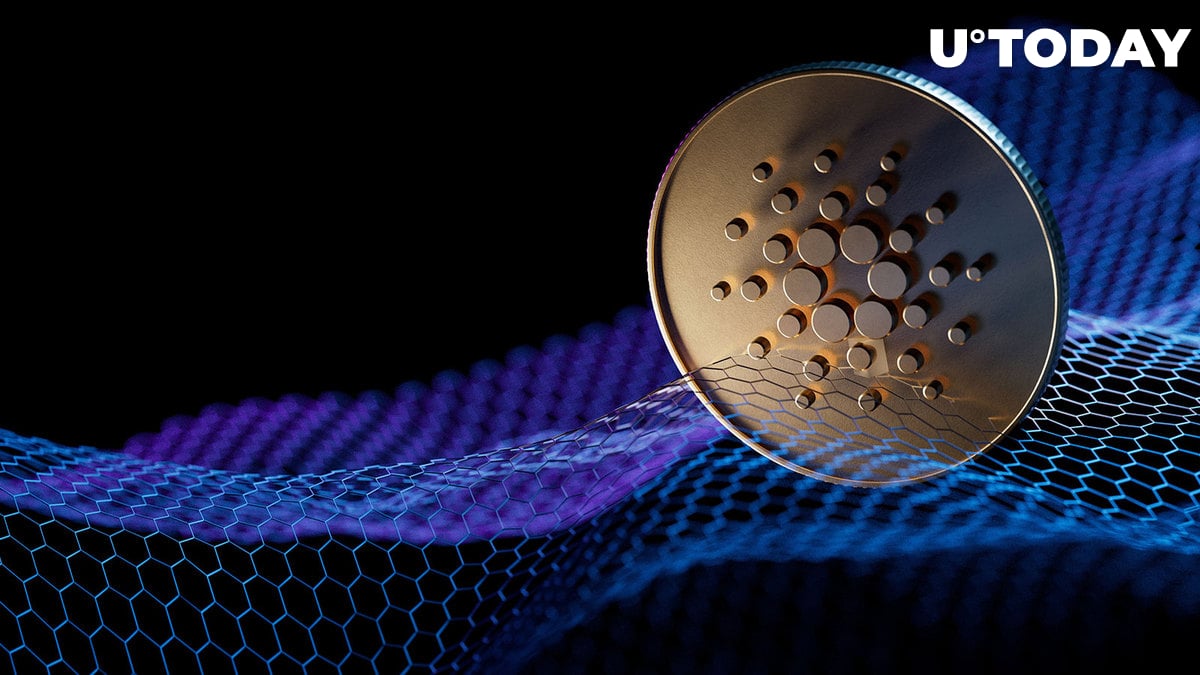 Cardano is the second largest PoS blockchain in terms of staking market capitalization in monetary terms, according to data from crypto analytics portal CryptoRank. Second only to Ethereum, but by more than double, Cardano has $8.12 billion in ADA tokens staked.

Even more impressive is Cardano's staking ratio, i.e., what percentage of the token's supply is locked in staking. Thus, according to the Staking Rewards portal, 71.63% of the circulating ADA offering is staked. Of the top crypto projects, only BNB Chain (BNB) and Internet Computer (ICP) can compete with Cardano.

Solana (SOL) is not far behind, with a staking ratio of 69.6%, but its staked market cap is only $4.96 billion. It is likely that Solana would have been higher on this list than Cardano had the SOL price not fallen by more than 50% due to the project's affiliation with infamous cryptocurrency exchange FTX.

Cardano itself rather benefited from the collapse of FTX. First, ADA was not listed on the exchange, which helped avoid a large sell-off. Second, its main competitor, Solana, washed down the market cap top along with investor confidence in it. Third, the number of new addresses being created on the ADA network increased significantly after the incident, which also signals a migration away from blockchains like Solana to Cardano.