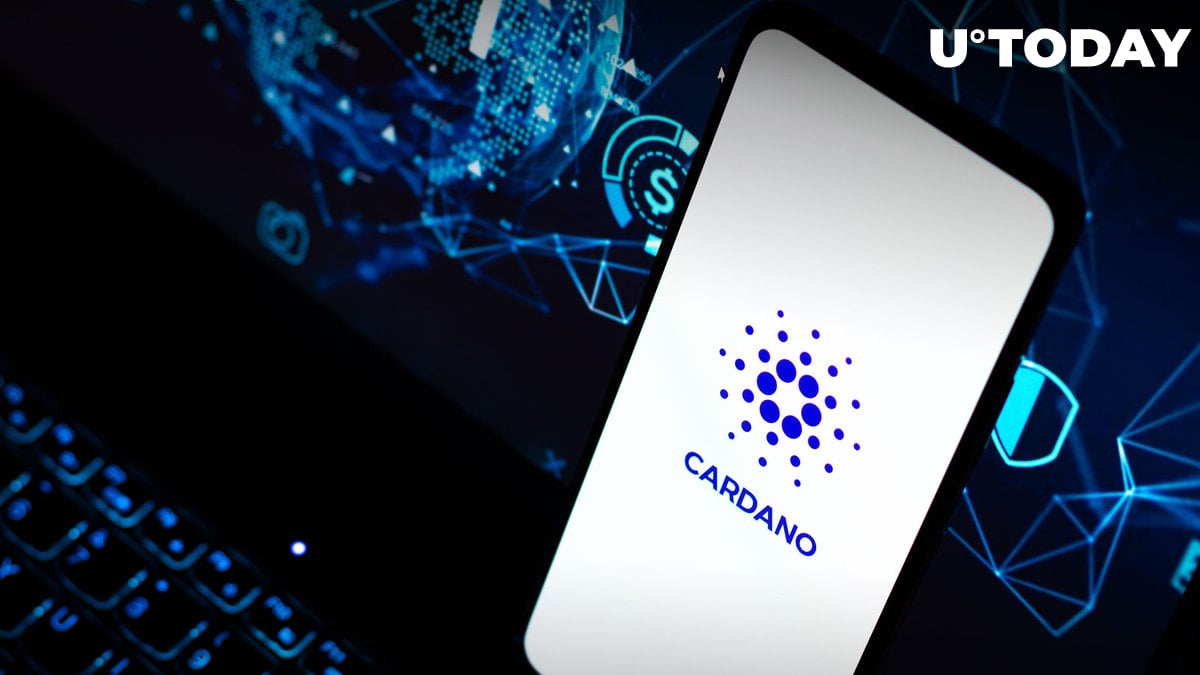 According to Cardano Blockchain Insights, the Cardano network experienced a spike in activity on the day that major crypto exchange FTX went bust. Thus, the number of new addresses on the network reached 10,360 on Nov. 8, a record high in recent months, when the average was less than 1,500 per day.  Another crypto analytics portal, Santiment, estimates that the number of active addresses on the Cardano network increased by 16,927 between Nov. 8 and 9.

Among unusual changes was the increase in the number of transactions on the network that day, which had reached 391,805, about two and a half times the standard number.

Related
Cardano Avoids FTX Tragedy Thanks to This

ADA's price behavior over the past three days since the hurricane of what was once one of the largest crypto exchanges can safely be described as quite encouraging.

Having lost about 22% in price from Nov. 8 to 9, ADA nevertheless beat BTC by 5% and ETH by 11%, and at one point even by 18%. Cardano's direct competitor, Solana, does not seem worth mentioning, for now at least, given that it has become a scapegoat and lost more than half of its value because of its association with Alameda and FTX.

By now, ADA has recovered 18%. As reported by U.Today, the fact that Cardano was little affected by the collapse of FTX could probably explain the absence of ADA on the infamous exchange's spot market.