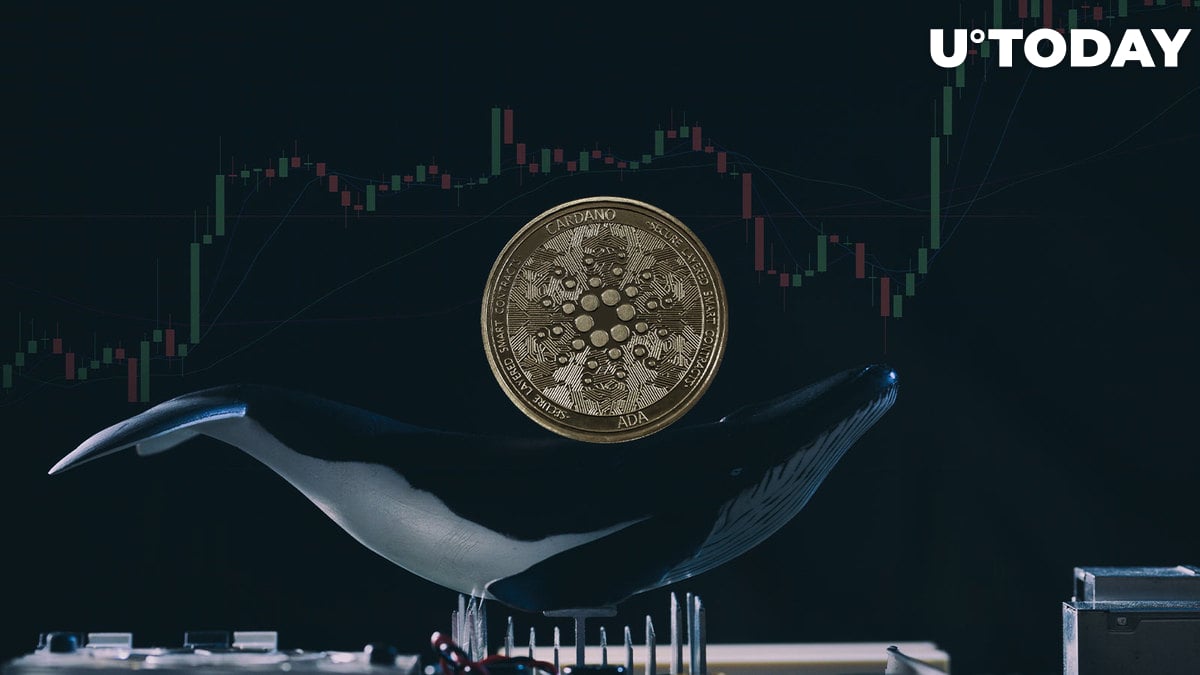 Cardano's big day arrives as the long-awaited Vasil hard fork is scheduled to be implemented today. Whales are also taking notice as they are seen accumulating ADA in a last-minute rush. According to WhaleStats data, ADA is back among the top 10 purchased assets for the top 100 BSC whales, hours before the Vasil upgrade.

According to Carolin Taling, husky pool founder, "Today, September 22 marks a historic moment for Cardano ADA with the Vasil upgrade happening at 21:44 UTC."

Top crypto exchange Binance has indicated support for the Vasil hard fork, which will take place in two phases, at epoch 365 and epoch 366, respectively.

According to an update, the Vasil network upgrade will take place at epoch 365, or on approximately Sept. 22 at 9:45 p.m. (UTC). It states that deposits and withdrawals of ADA will be suspended an hour earlier this time.

Binance says it will reopen deposits and withdrawals for ADA once it deems the upgraded network to be stable. Meanwhile, the trading of ADA will not be affected during the network upgrade and hard fork.

Vasil will introduce a new version of Plutus, Cardano's native smart contract language. The IOG team and Cardano Foundation have been preparing for the upgrade for months while working around the clock to deliver what many in the cryptocurrency industry anticipate will be the beginning of a new era for the five-year-old platform.

Related
Cardano: IOG Shares Latest on Vasil and What To Expect After

After Vasil has been operational for a few days, Plutus V2 is anticipated to go live the following week. Due to the intricate modifications made to Cardano's ledger, scripting contracts will now be able to employ inputs and unspent transaction output (UTXO), which will reduce the size of transactions that previously caused latency.

Simply put, the complex upgrade is all about improving security and audit, according to Cardano technical director Matthias Benkort.