Cardano: IOG Shares Latest on Vasil and What To Expect After

Tomiwabold Olajide
Vasil devnet has since been deprecated 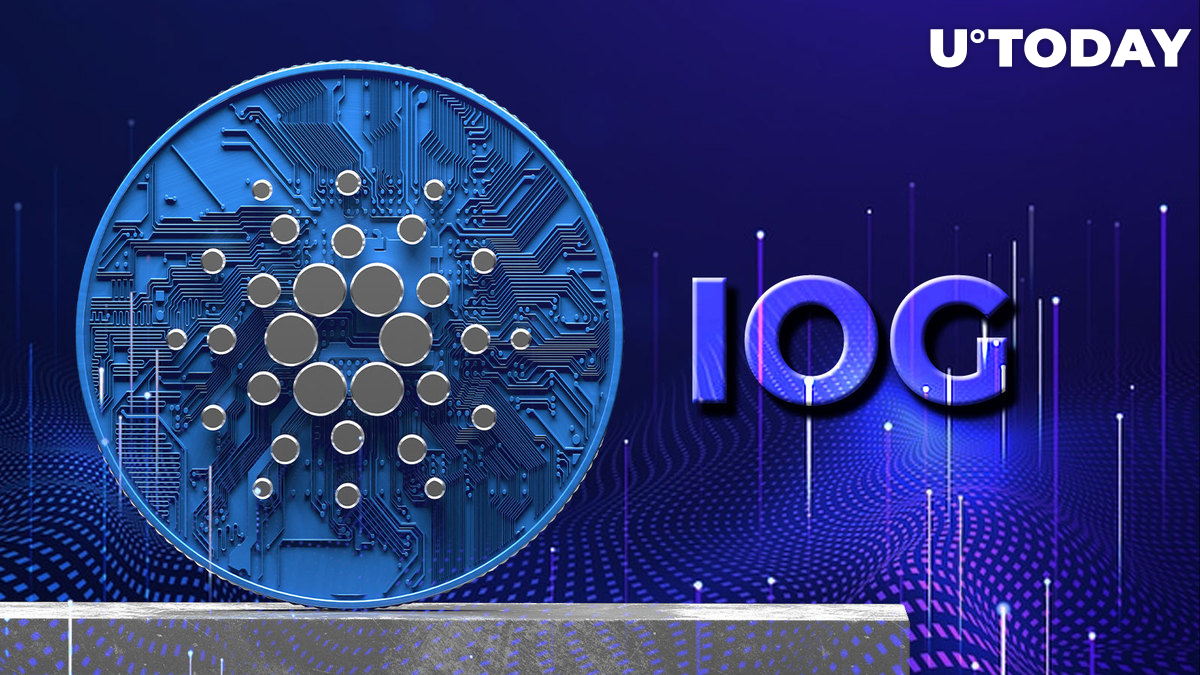 The much anticipated Vasil upgrade is now a little under one week away from its deployment on the mainnet. In addition to the new Plutus v2 features, the update aims to increase and improve Cardano's capabilities. Diffusion pipelining would be implemented with the goal of maximizing network capacity and throughput.

On Sept. 22, a collaborative IOG/Cardano Foundation team will implement Vasil at the protocol level using the hard fork combinator. One epoch later, on Sept. 27, developers will be able to use the new features (including node and CLI support for reference inputs, inline datums, reference scripts and collateral outputs), along with the new Plutus cost model.

Here's a post from me on how the #Vasil upgrade will make #Cardano (a highly decentralized, no slashing, no-lock-up-highly-liquid #ProofOfStake smart contract platform built for the many not the few by the way) even better… https://t.co/BCuWGrVduS

IOG says it is currently tracking against three metrics: node, exchange and dApps readiness. The SPO community was the first to tick readiness with 98% of blocks currently being created by the Vasil 1.35.3 node, much exceeding the minimum 75% criterion established. Also, exchange liquidity is close to 60%, and several of the top exchanges have been confirmed ready or are in the process of upgrading. The Cardano Foundation exchange team expects that this figure will be close to the 80% threshold by the time of the upgrade. Users who hold their ADA on exchanges may experience service interruption if their preferred exchange has not updated their system at the time of the network upgrade.

According to IOG, it has been closely collaborating with a number of top dApp projects to monitor their preparedness, and right now the numbers are promising. The technical community recently conducted a vote to determine whether they were prepared for Sept. 22. Given the positive feedback, the mainnet upgrade date was set.

IOG states that a few things must occur before the scheduled hard fork. Early Vasil testing required the creation of the Vasil devnet, which has since been deprecated. The community's agile development platform moving forward will be the new preview environment, with the preproduction environment more closely resembling the mainnet. Before hard forking the mainnet, an upgrade to the preproduction environment must be successful.

IOG goes on to discuss the deployment schedule. The preproduction environment will hard fork to the Vasil/Babbage era on Sept. 19. The Vasil mainnet upgrade proposal must be submitted by this date as well. The mainnet hard fork event is scheduled for Sept. 22. On Sept. 24, the new Plutus functionality and cost model will be made available in the preproduction environment and will be live on the mainnet by Sept. 27.