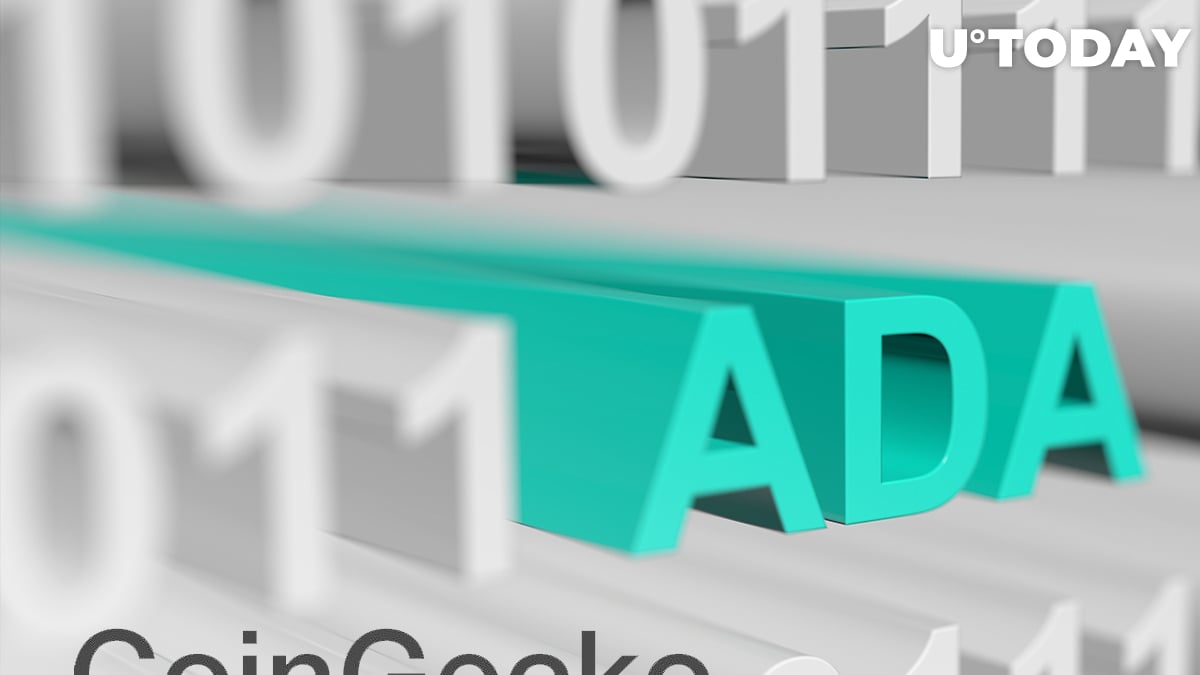 According to data provided by the CoinGecko analytics website, Cardano's ADA has grown to become the third-biggest cryptocurrency by market cap.

It has left behind Binance Coin (BNB) and the most popular USD-pegged stablecoin—Tether's USDT.

As per the CoinGecko crypto scale, ADA has demonstrated a rise by over 13 percent in the past 24 hours and is now trading at $2.02. The coin surpassed the $2 level earlier today.

The rise occurred as, earlier this week, the founder of IOHK and Cardano, Charles Hoskinson, announced that on Friday the 13th (today), he would announce to the community the exact date when the smart contracts feature will be launched.

Related
Cardano (ADA) Flirting with $2 Ahead of Big Announcement