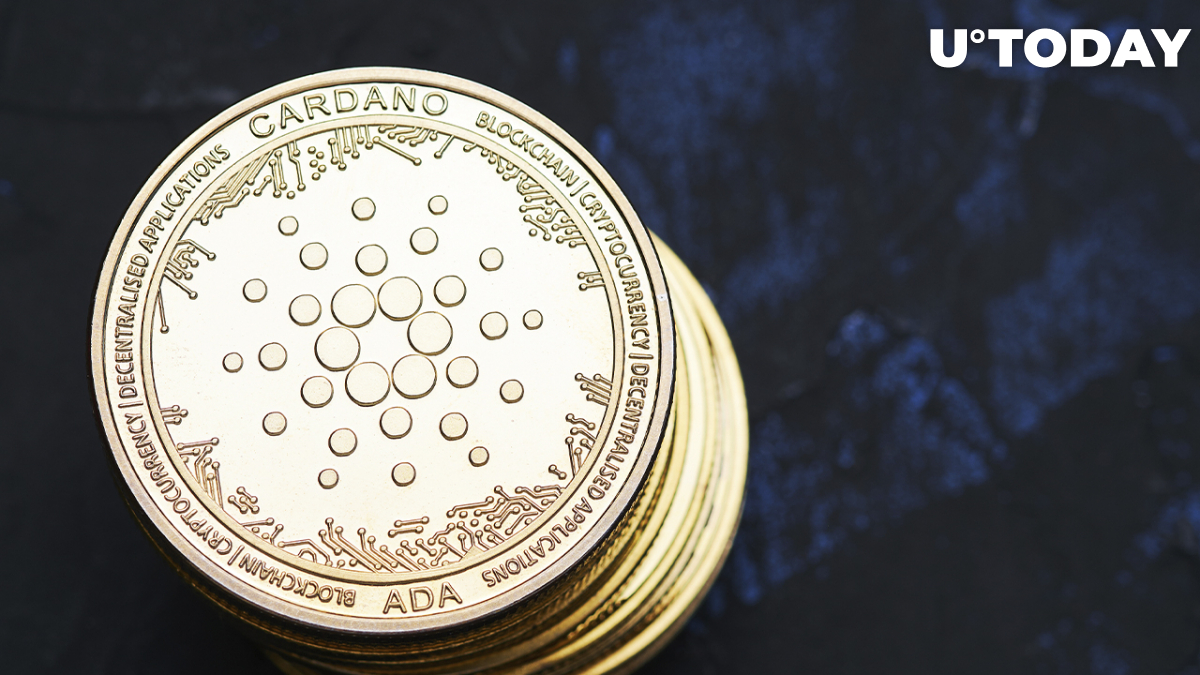 Recent Santiment data shared by a prominent cryptoanalyst shows that Cardano large addresses holding between 100,000 and 1 million tokens have bought more than 16,000,000 ADA as the price rose.

#Cardano | On-chain data from @santimentfeed shows that the number of addresses holding 100K to 1M $ADA have scooped up more than 16,000,000 #ADA in the last 24 hours. pic.twitter.com/gWHwF735kx

ADA neared the $1 psychological level after making significant gains over the last two days. The ninth-largest cryptocurrency has rallied by over 20% since Feb. 28 after buying pressure increased.

Large investors seem to be adding more ADA to their portfolios as Santiment data shows that a high number of buy orders have been filled over the last 48 hours. The on-chain analytics firm reports a significant increase in the holdings of medium-sized Cardano whales by a whopping 16 million tokens.

Aside from this, Cardano seems to be seeing accumulation from all tiers of holder addresses. U.Today previously reported that Cardano ''shark addresses'' holding 10,000 to 100,000 ADA tokens have accumulated almost half of Cardano's total supply of 34.12 billion ADA, adding 6% more in February.

''Hodlers,'' which refers to Cardano addresses holding for more than a year, have also accumulated the highest balance of ADA since December 2019.

Cardano's latest network upgrades and development might have contributed to the bullish bias, and as a result, some believe that the ADA price might rise. According to a Finder's poll, some analysts believe the price of ADA might reach $58 by 2030.

IOHK, Cardano's parent company, announced a successful February code release, the first of three major code drops to upgrade the core network in 2022. The other two major code drops are expected to follow in June and October in hard fork combinator events.

The company says it intends to introduce an array of scaling enhancements throughout 2022, which will be focused around June and October hard fork combinator (HFC) events.  In the context of Cardano, a hard fork combinator is meant to allow the combination of multiple protocols, without requiring significant changes.