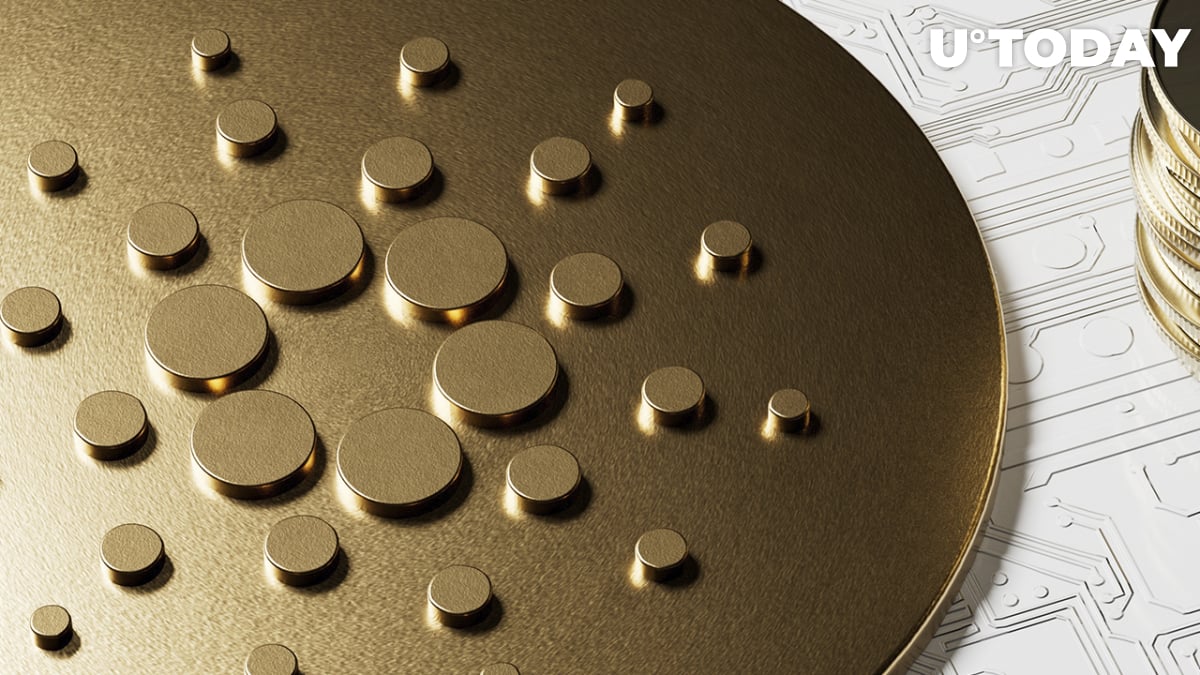 IOHK, Cardano's parent company, says it is in the final stages of preparing a February code release, the first of three major code drops to upgrade the core network in 2022. The other two major code drops are expected to follow in June and October in hard fork combinator events.

NEW BLOG: Throughout 2022, we’re optimizing, scaling and bringing fresh features to #Cardano through major new releases and regular drops. Here’s what to expect from our February release, deploying soon ? https://t.co/Vu7t8fj0jZ

The company says it intends to introduce an array of scaling enhancements throughout 2022, which will be focused around June and October hard fork combinator (HFC) events.  In the context of Cardano, a hard fork combinator is meant to allow the combination of multiple protocols, without requiring significant changes.

In a blog post, IOHK explained that it will be grouping multiple code releases to improve delivery predictability for the Cardano ecosystem. These include key elements of its scaling plan, such as pipelining, new Plutus CIPs, UTXO on-disk storage and Hydra.

These features, when combined with parameter adjustments, will improve Cardano's throughput and optimize the system to support a growing number of decentralized finance (DeFi) apps, smart contracts and DEXs.

Cardano says it will be improving, scaling and providing new features through fresh release deployments in the coming weeks and months as Cardano focuses on optimization and scalability.

On the first day of trading in March, Cardano's price followed the market's general trend and rose near the psychological resistance level of $1. According to CoinMarketCap, the cryptocurrency has seen an 11% price spike and is on the verge of breaking above the $1 mark for the first time since February.

In addition to the quick price increase, ADA has seen a $1.8 billion surge in trading volume. ADA had previously been rangebound for five days, reaching lows of $0.74 on Feb. 24.

As U.Today previously reported, Cardano's TVL reached a new milestone in February with more than $120 million worth of users' funds being locked in various smart contracts on the chain. As always, the largest volume of locked funds was observed on the SundaeSwap platform.