Cardano Wallet About to Get Major Update, According to IOHK Weekly Development Activity: Details 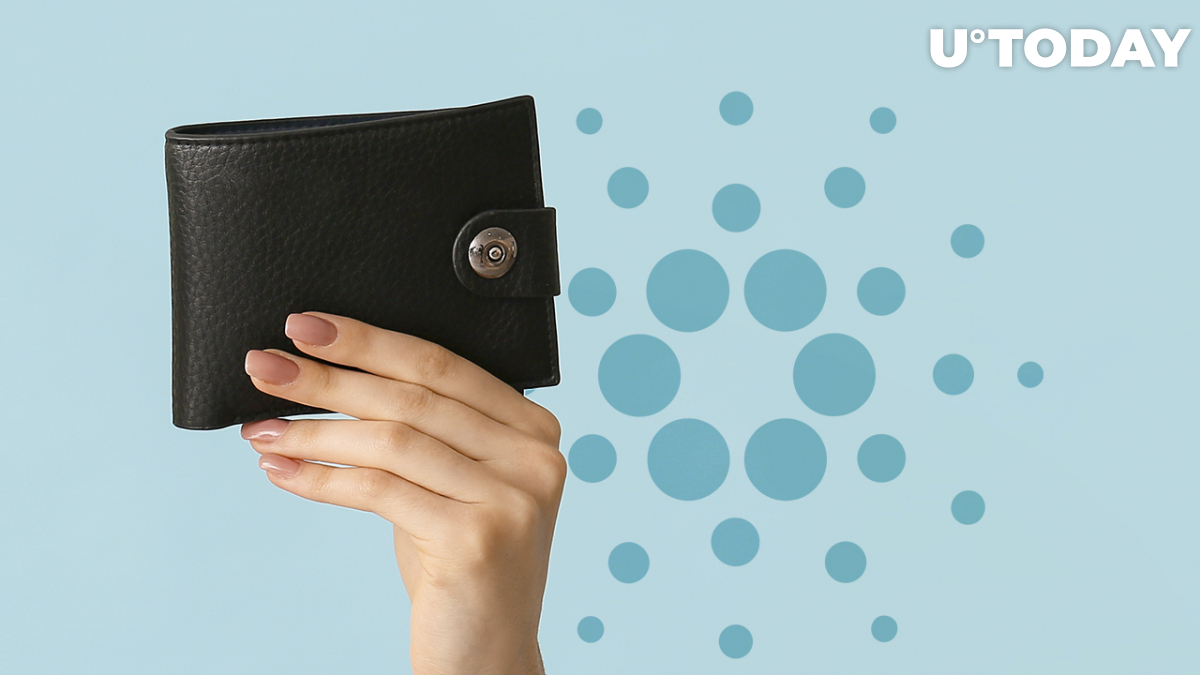 Cardano's IOHK shares its weekly development update about a big upgrade awaiting the Cardano wallet, stating, "The Adrestia team prepared a big update for the Cardano-wallet, including the introduction of a 'Light' mode, addition of token minting and burning, fee minimization."

Every Friday, we publish our regular #Cardano development update. So for the lowdown on what IOG's dev team has been working on last week, head on over and take a look?https://t.co/a0YatJiNqi pic.twitter.com/dwyLjsAtck

Token burning in this context refers to burning native tokens minted on the Cardano blockchain and not the ADA coin.

IOHK also states that the node and consensus teams prepped Ouroboros for the Vasil hard fork upcoming in June. It also mentioned a critical parameter change that took place last week, in which block size was increased from 80KB to 88KB to allow for more transactions and scripts in a single block.

Further, the Daedalus wallet team tested and merged the latest Cardano-node v.1.34.1 with Daedalus, as well as repaired and tested various Windows bugs connected to Ledger hardware wallets, according to IOHK. The team is now working on the new desktop wallet's core architecture.

The Marlowe team also ran its first Marlowe contract on mainnet this week, marking a big milestone. In addition, the Hydra team finished development on a feature that allows users to handle rollbacks and published necessary documentation on the Hydra website. They also worked on transaction benchmarking as part of a plan to employ proper multi-signatures and improved the Hydra Heads feature in terms of fund safety.

With only a week left to vote on over 1,000 proposals, Cardano's Project Catalyst is entering its final voting phase. The results of the voting will be disclosed and hundreds of successful initiatives will be onboarded as a result, according to IOHK. The second phase, Fund9, will begin in early June, it states.

Finally, IOHK shared statistics regarding network growth in a chart provided. Currently, 925 projects are being built on Cardano, up from 917 previously. Fifty projects have recently launched on Cardano, while the number of NFT projects is at 5,441. For the week, Github connects totaled 2,995, while Cardano native tokens stood at 4.5 million.

At the time of publication, ADA was trading down 1.48% at $0.81, according to CoinMarketCap data.