Tomiwabold Olajide
Cardano now has over 917 projects building on it 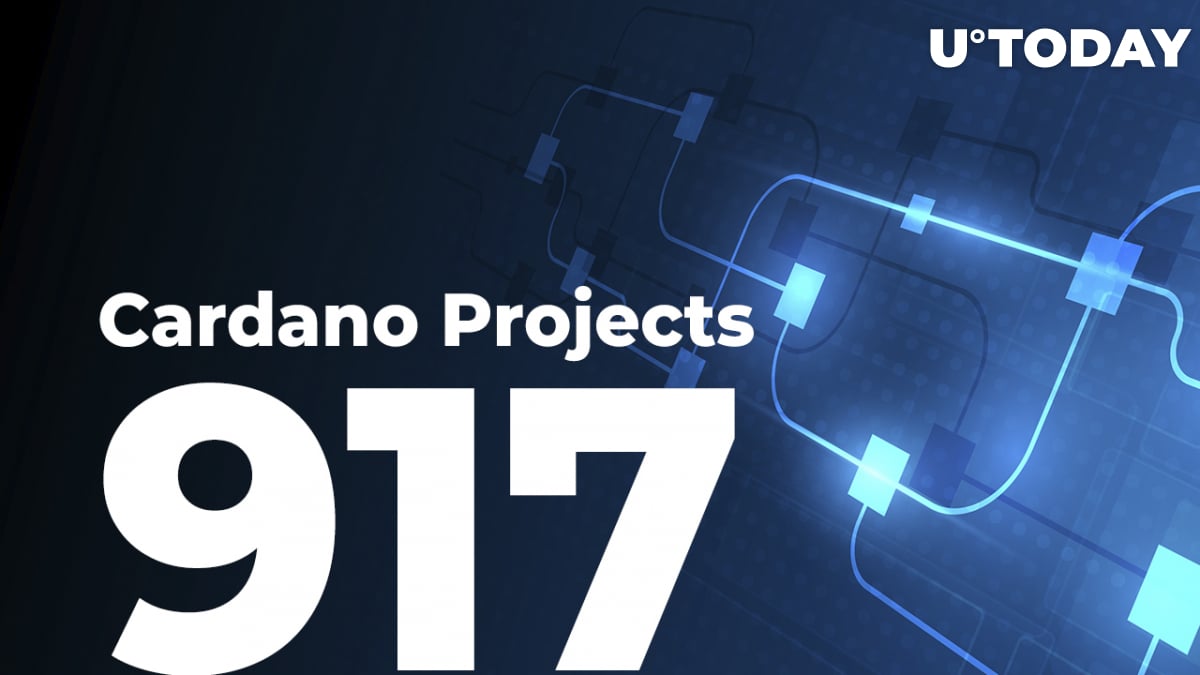 According to recent Twitter updates shared by IOHK, Cardano now has over 917 projects building on it.

In the Twitter post, IOHK predicts that this is just a fraction of what is to come while asking the question of when Cardano projects will reach the 1,000 mark as the Vasil June hard fork approaches.

At least 917 projects #BuildingOnCardano ? and just a fraction of what is to come...

Cardano addresses have recently surpassed the 3.6 million count, according to Messari on-chain data. According to Cardano blockchain analytics, there are already over 4.5 million native tokens, over 5,000 unique tokens (NFTs) and over 900 projects based on Cardano.

This might suggest the overall growth and adoption of the Cardano network. Despite this, Cardano participants and the community as a whole are not relenting on Cardano's wider adoption. As indicated in a recent IOG blog post, the capacity to work with other blockchains, or interoperability, is crucial.

Along these lines, Input-Output Global plans to release a new permissionless EVM sidechain this year. This sidechain aims to make it possible for Cardano developers to write Solidity smart contracts and create EVM-compatible dApps and ERC20-compatible tokens.

The key features of the EVM sidechain will be full compatibility with Ethereum upgrades and tools, Web3 wallet compatibility, the use of the proof-of-stake Ouroboros Byzantine Fault Tolerance consensus protocol and also the ability to inherit security from the Cardano main chain.

Cardano's parent firm IOHK, and Wanchain, announced their collaboration to facilitate interoperability between the Cardano mainnet, Cardano sidechains, and other blockchain networks, as previously reported by U.Today.