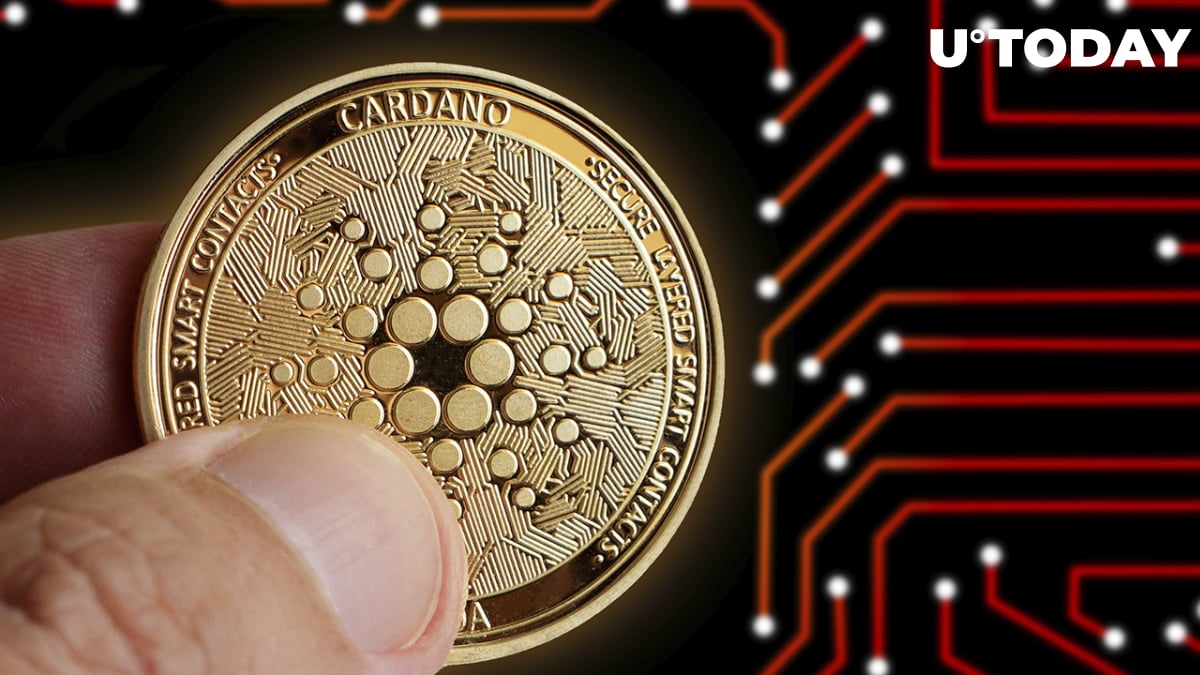 On Feb. 14, 2022, Cardano (ADA) blockchain underwent one of the most crucial updates in 2022. Will it be powerful enough to put an end to a multi-month ADA price dropdown?

Memory limit increased for Plutus Scripts, but ADA dips below $1

Input Output Global, a software developer team behind the progress of Cardano (ADA) blockchain solutions, announced that the latest update to Cardano's codebase is up and running now.

Our latest performance update increased the per-block memory units limit for #Plutus scripts on the #Cardano mainnet, as we continue to improve and optimize the #Cardano network.

Starting from today, Feb. 19, 2022, it exits the observation mode: it is designed to push the barriers of Cardano's power and decentralization for better dApps performance.

As covered by U.Today previously, every Plutus script (Cardano-specific software program for on-chain applications) can now utilize more computational power of Cardano (ADA)—to the tune of 12%.

Also, according to the statement by Cardano's director of architecture, John Alan Woods, Cardano's block size increased to 80 kilobytes.

As such, the ADA price lost more than 66% from its all-time high registered in September 2021 over $3.

However, even this massive multi-month decline fails to make some analysts pessimistic about Cardano's long-term prospects. All-in-one crypto dashboard Finder organized a panel discussion to check the sentiment about Cardano (ADA) with the expert community.

Participants in Finder's panel discussion (crypto entrepreneurs, analysts, influencers, researchers, advisors and so on) are certain that ADA is ready for a 58x rally.

It should be noted that in July 2021, experts were 50% less optimistic about Cardano's (ADA) performance: they predicted its 28x rally in another eight years.

U.Today reiterates that no expert report should be treated as investment advice; stay vigilant and do your own research before making any trading or investing decision.