Yuri Molchan
Cardano has made another significant upgrade regarding the limits of memory units, and now its director of architecture spreads the word about it on Twitter 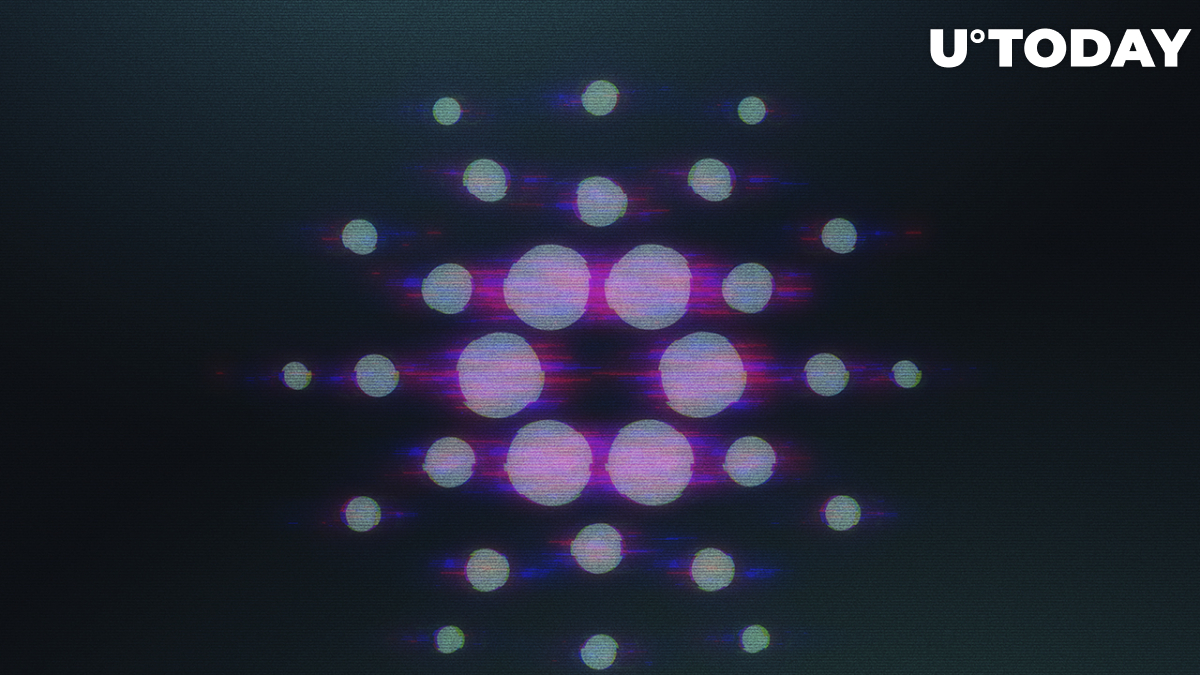 Input Output Hong Kong Twitter account has shared a recent mid-month video update from YouTube, where the director of Cardano architecture, John Alan Woods, spoke about the recent Cardano upgrade and what it is about.

Our latest performance update increased the per-block memory units limit for #Plutus scripts on the #Cardano mainnet, as we continue to improve and optimize the #Cardano network.

According to Woods, Cardano has increased the limits of its memory units per block for Plutus scripts (Cardano-specific software programs) on Cardano mainnet. Overall, he stated that this year is dedicated to scaling Layer 1 on Cardano mainnet.

Recently, substantial improvements to Cardano block size have been made. The blockchain started off with blocks of 64 Kb, then improved the size to 72 Kb and, finally, the block size was recently increased to 80 kilobytes.

The next series of changes was made to the amount of memory units. Plutus requires both computational resources (CPU units) and memory units.

It started with 10 million units, then this amount was increased to 11.25 million, followed by 12.5 million units. Finally, the number recently increased to 14 million memory units on Plutus. That was a 40% increase in the memory resources for Plutus scripts, as per Woods.

The most recent improvement, however, has been an increase in limits for memory units in each new block. The previous improvements in memory limits were made per transaction. Both CPU and memory units have limits per block.

Talking about the results of the improvement in layman's language, John Woods stated that now Plutus developers can not only write scripts that do more but can also put more of those scripts into Cardano blocks that have been made bigger.

The previous increase in the per-block memory unit limit was made on Feb. 14, when the limit was raised from 50 million to 56 million per block. That allowed developers to run up to four Plutus scripts simultaneously on each block.