Alex Dovbnya
Millions of users could enter the Cardano ecosystem after new deals in Africa, according to Charles Hoskinson 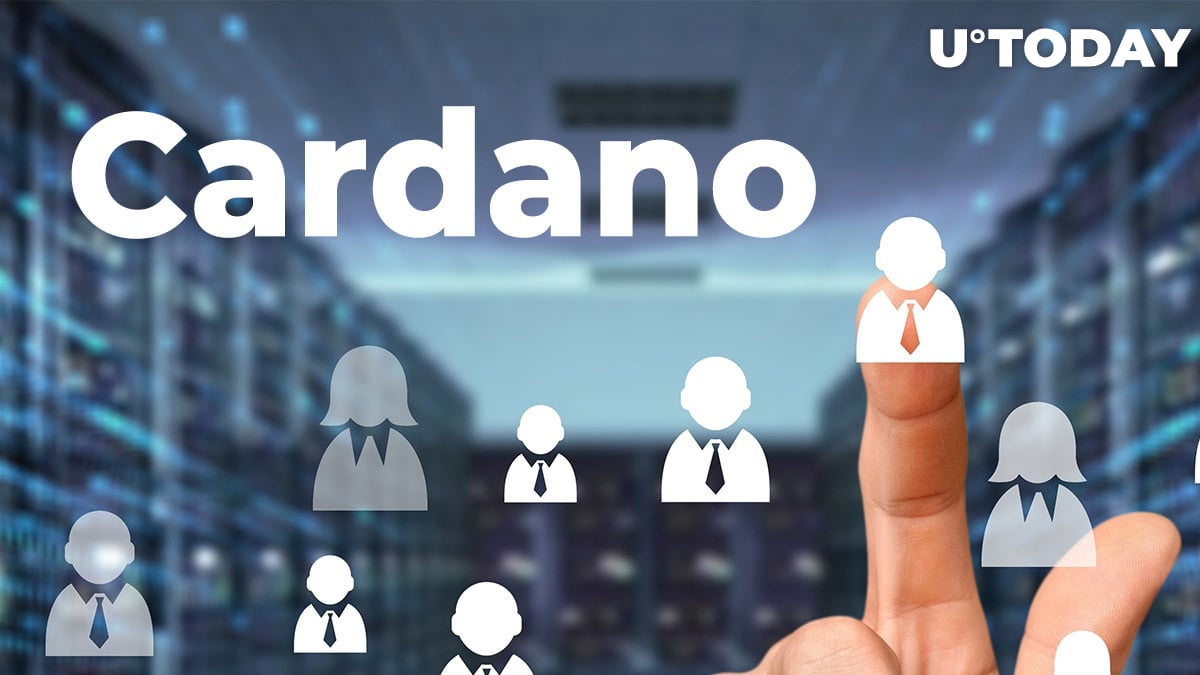 At this year's Blockchain Africa Conference, IOHK CEO Charles Hoskison said that new deals are going to bring "millions of users" into the Cardano ecosystem:

We are at the cusp of deals and initiatives this year, which will bring millions of users through public-private partnerships into the Cardano ecosystem.

Hoskinson described the scope of the platform's functionality during his keynote address:

In the long run, IOHK aims to build an entirely new economy in Africa.


Related
Over 100 Companies to Shift from Ethereum to Cardano: Charles Hoskinson

Why Africa? One word: opportunities

Cardano has had a strong presence in Africa for years. In May 2018, Cardano signed a memorandum of understanding (MOU) with the Ethiopian government to use blockchain in the country's agricultural industry.

In early February, IOHK's John O'Connor said that they were in the "final stages" of securing a major government contract on the continent:

What I can say is that we are at the final stages of a large government contract that would have multimillion users being onboarded onto the platform for real-world blockchain implementation.

Cardano's focus on Africa might raise eyebrows since this is not where the money is, but Hoskinson sees a slew of opportunities there. He compares African nations to China in the late 1980s:

China was a very poor nation with many systemic problems, but amongst the very specialized actors who truly understood where things were going, they realized that changes in those systems had built up to a position where China, in just a few short decades, would become one of the richest and most powerful nations in the world. Similarly, when you look at the demographics of Africa, you look at the generation that will take custodianship of the continent.