Tomiwabold Olajide
Cardano outperforms Bitcoin and Ethereum in terms of transaction volumes with over $42.1 billion 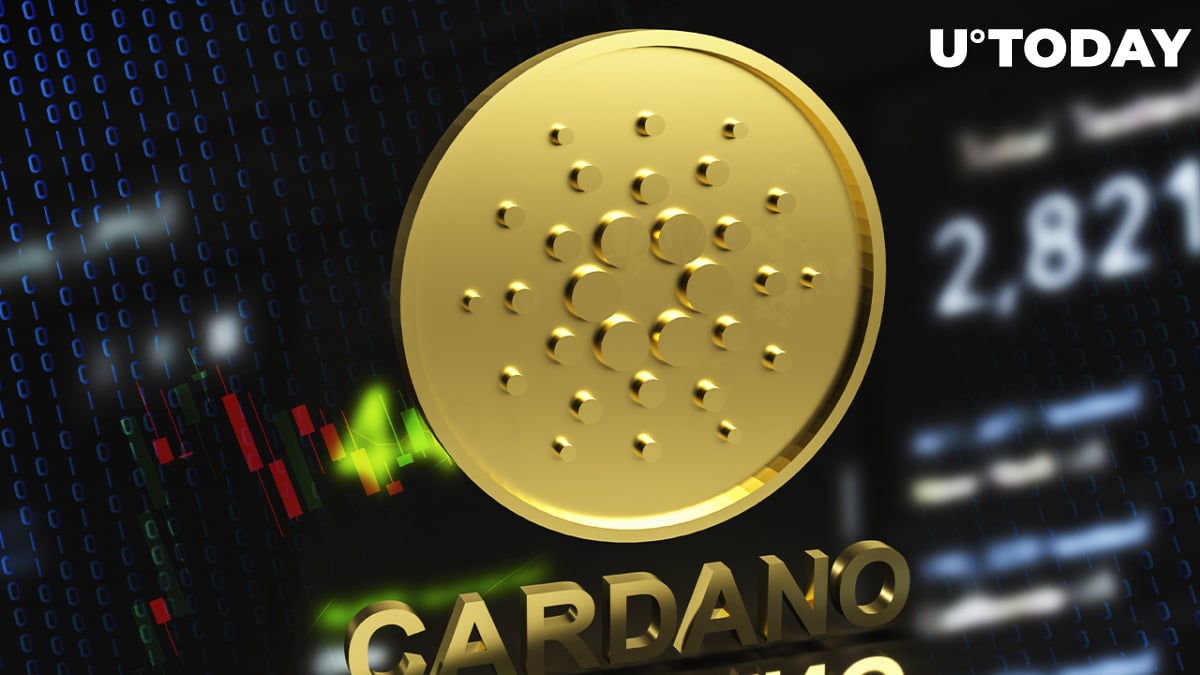 Alongside this, the Cardano blockchain reported a massive rise in large transactions greater than $100,000 in the last 24 hours. Per IntoTheBlock data, the number of Cardano's large transactions has risen nearly 83% over the past day to 6,715.

Increases in the volume of large transactions indicate increased activity among institutional buyers and sellers.

As U.Today previously reported, Cardano continues to see accumulation as large addresses holding between 100,000 and 1 million tokens bought more than 16,000,000 ADA as the price neared the $1 mark on March 1.

In similar news, decentralized Cardano-based exchange AdaSwap has secured $2.6 million in funding from such investors as Pluto Digital, GBV Capital, iAngels, Finova Capital and Banter Capital. Israeli actress Gal Gadot, who became an international superstar with "Wonder Woman" in 2018, is among angel investors who have put their money into the project.

The former model says that participating in AdaSwap's funding round was "an exciting investment opportunity" for her. Cardano founder Charles Hoskinson has already welcomed Gadot, a former Israeli soldier, to the "Cardano family."