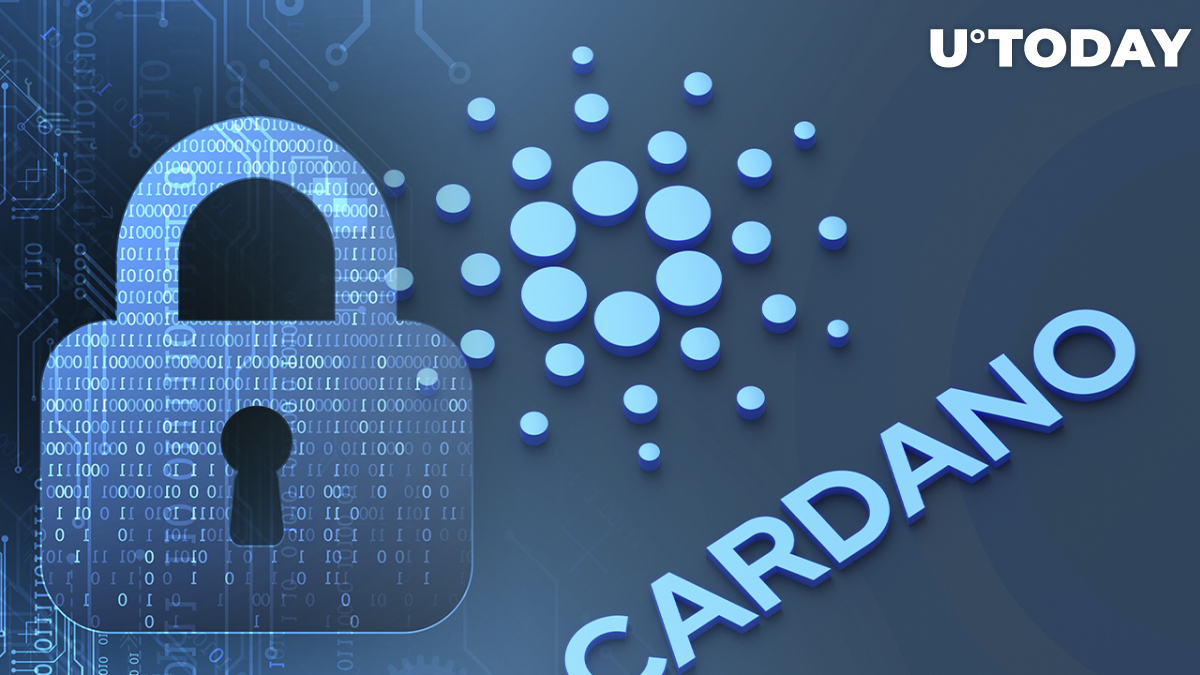 Cardano network has seen a rapid increase in the capitalization of DeFi products following the full release of the SundaeSwap platform and the growing number of decentralized products on the network, per DeFiLIama.

The majority of funds on the network is concentrated on the SundaeSwap decentralized platform, with $115 million currently locked. Second place is being held by MuesliSwap decentralized finance platform with $2 million locked.

In comparison to networks like Ethereum or even Polkadot, Cardano's ecosystem seems less diverse as almost 100% of the TVL is concentrated in a platform backed by network developers. For example, first place TVL-vise on the Ethereum network is held by Terra with $20 billion locked, which is less than 20% of the TVL.

With the increased usage of the network and a slight rebound on the crypto market, ADA was able to bounce from the local bottom and even reach the $1 resistance point. In the long-term, Cardano is moving in a sharp downtrend and losing more than 70% of its value.