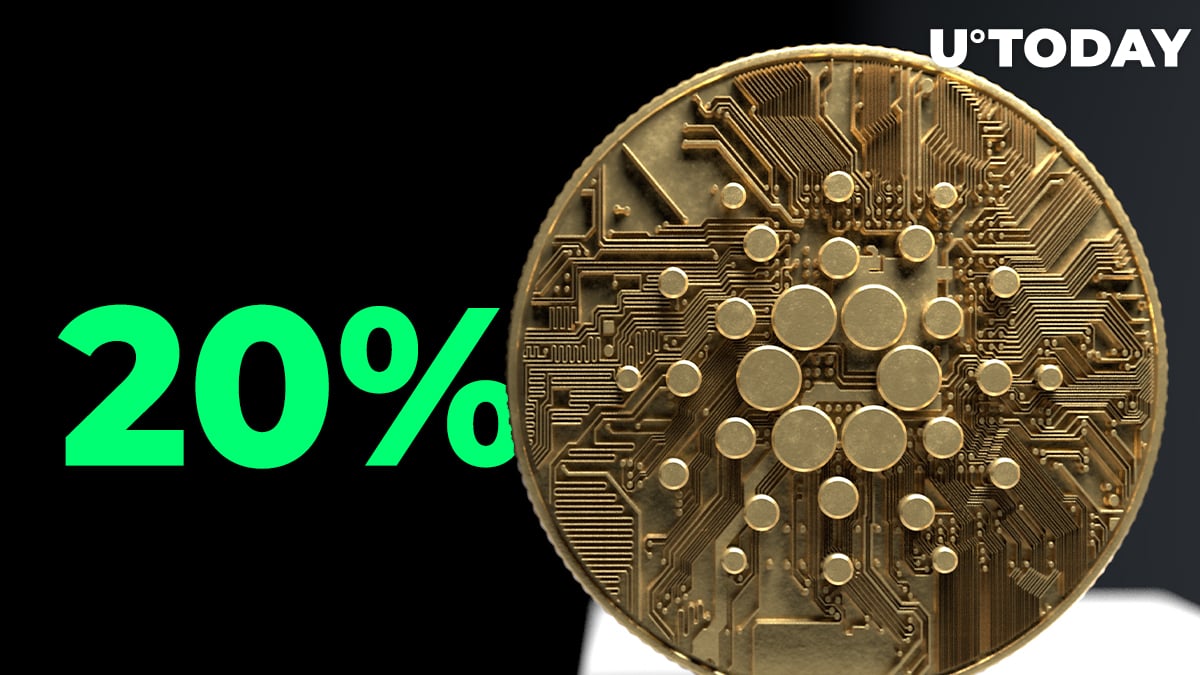 Cardano's price has rapidly increased after rumors of upcoming smart contract solutions on the network and generally increased development activity, according to Santiment.

The price of the ADA token has moved by more than 20 percent in two days and almost 70 percent over a period of 20 days while following the generally bullish sentiment on the market that began in late July.

NEW DEV BLOG: How we minted the NFTAs, and why we went for this standard

Check out the article for more: https://t.co/n2q73f3AfF#CardanoDeveloperPortal

Recently, Cardano has minted the world's first Non-Fungible Tokens of Appreciation (NFTAs). According to the developers' blog, tokens that are going to be built on Cardano are native. Unlike ERC-20 tokens, Cardano will not require smart contracts. Every NFT or NFTA is going to be treated like a native token of the network ADA.