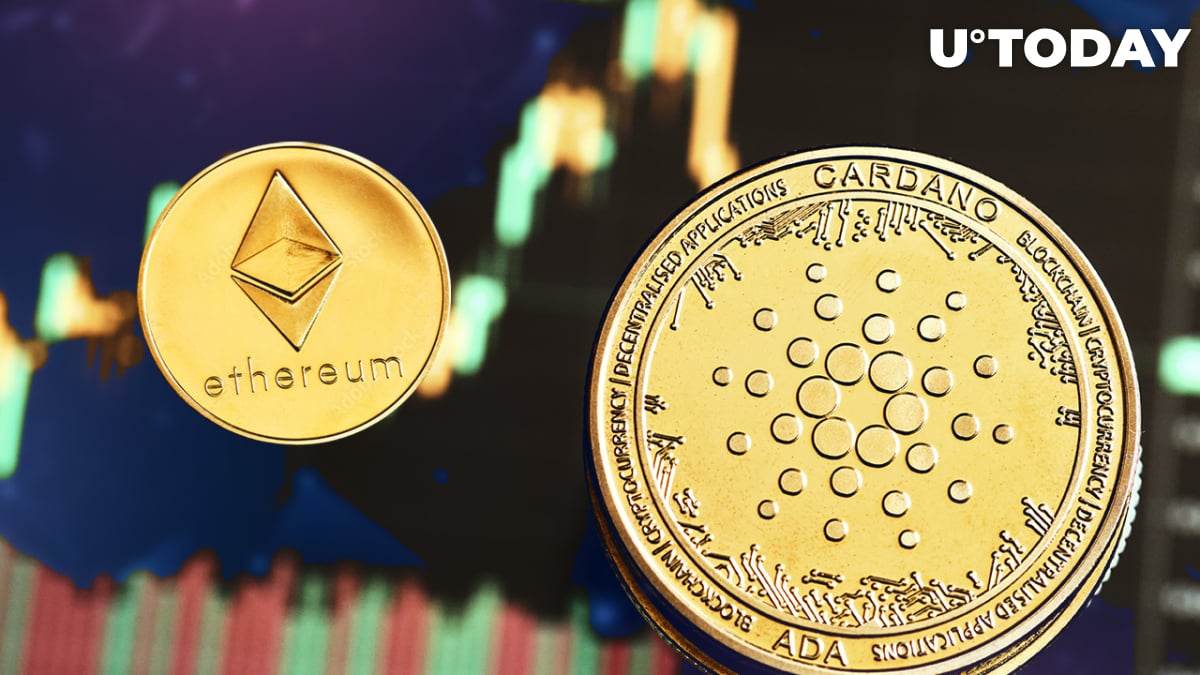 According to data by Messari on-chain and market tracker, the number of Cardano active users greatly exceeds Ethereum's in percentage terms. Such an imbalance could have been caused by a couple of factors.

The size of the network

The total number of Cardano wallets is currently at approximately 3.6 million, which is less than 5% of Ethereum's total number of opened wallets on the network. Such a sizeable difference in the number of wallets does not speak in favor of Cardano, making a percentage-based comparison less objective.

Cardano versus Bitcoin and Ethereum

Prior to the release of smart contracts on Cardano blockchain, investors and users were treating ADA as a payment tool rather than a dApps platform, which is why its number of active wallets is close to Bitcoin's 2.2%, compared to Ethereum's 0.63%.

With the rising number of decentralized solutions on the network, the percentage of active wallets compared to the total number of wallets is slowly decreasing. This effect is tied to the fact that developers and users ‌create many wallets for interacting with one decentralized app or testing it during the development process.

The main point of the provided data is to show the stage the Cardano network is at terms of maturity and development activity of the network. HIstorically, we will most likely see a decrease in the number of active wallets in the future as Cardano reaches the level of Ethereum.

But despite the high development activity and a high number of active wallets, ADA fails to deliver price performance greater than or similar to Ethereum as its ROI since the beginning of 2022 remains at -60% compared to Ethereum’s -40%.