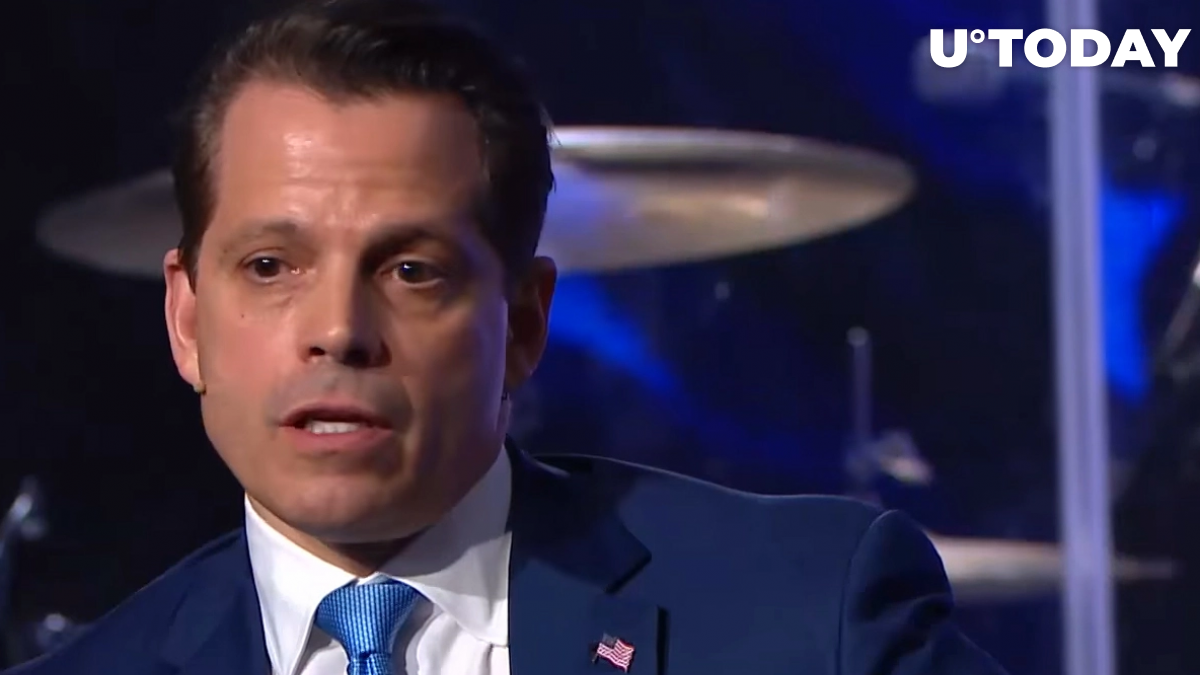 Scaramucci claims that he finds the project’s technology impressive.

The high-throughput blockchain was created by Italian computer scientist Silvio Micali, who recently described Bitcoin, the first cryptocurrency, as a “Neanderthal.”

No extreme panic (for now)

Scaramucci, who has experienced a total of eight bear markets, believes that stock market traders are yet to capitulate since there’s no extreme panic in the air.

Speaking of Bitcoin’s price performance, Scaramucci refrained from making a price prediction this time around, but the investor believes that “anything could happen.” As reported by U.Today, the Bitcoin price could plunge to the $18,000 level if previous market cycles are any guide.

Scaramucci added that people should not own Bitcoin or Ethereum if they don’t believe in their technology. The investor is certain that blockchain is the most disruptive innovation since the internet.

He advises investors to turn to the dollar-cost averaging (DCA) investment strategy. He believes that there is an amazing buying opportunity for investors in the technology sector now that the stocks of major tech giants, such as Amazon (AMZN), have plunged by more than 20%.

“The Mooch” is also betting on the stock of Coinbase, the largest cryptocurrency exchange in the U.S. The COIN stock has plunged more than 80% from its peak, performing in line with the top cryptocurrencies.