Cardano Might Be Exploring Options for Token Burning per Latest Updates from IOG: Details

Tomiwabold Olajide
Cardano might be exploring options for token burning 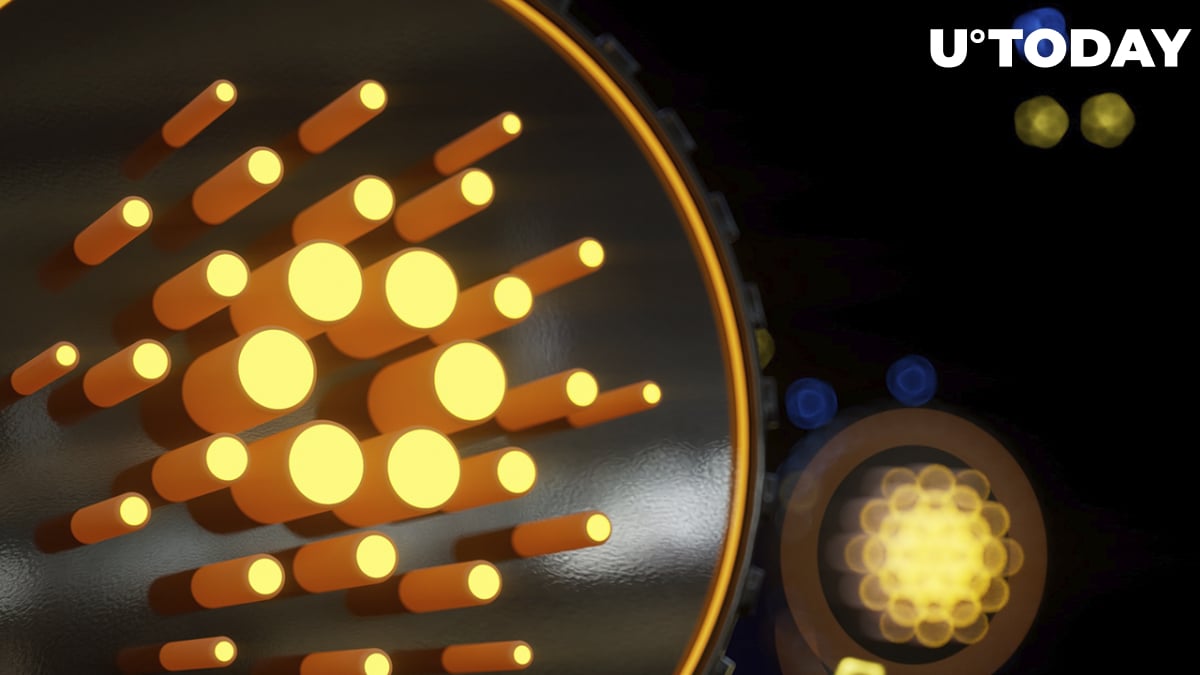 According to the latest status updates shared by IOHK, Cardano might be exploring options for token burning. "Burning" crypto means permanently removing a number of tokens from circulation.

Every Friday, we publish our weekly #Cardano development update. So for the lowdown on what IOG's dev team has been working on last week, head on over and take a look?https://t.co/Ue2LF0t9y7 pic.twitter.com/7k4UmkGXex

As seen in status updates for the week shared by IOHK, the details of the activities carried out by the various development teams was highlighted. Working on Cardano decentralization, the report states that the Hydra team held a planning session and updated the Hydra development roadmap.

Likewise, "the team inspected the options of token minting and burning within a Hydra Head along with scenarios of using tokens instead of datums," the update reads.

U.Today previously reported the first Hydra Heads opening on the public Cardano testnet. Hydra Heads, the first in a suite of protocols, is a critical element in Cardano's scaling journey. Hydra refers to a collection of Layer 2 solutions aimed at improving network security and scalability.

Along the same lines of token burning, the status update reports the Adrestia team is working on finalizing a new transaction workflow to add token minting and burning capabilities.

Adrestia, named after the goddess of revolt, was launched to make integration and interaction with Cardano easier and faster. The Adrestia team, comprised of IOHK engineers, was charged with the responsibility of building all the web APIs and libraries that make Cardano accessible to developers and application builders.

Developments to the node can then focus on performance and scalability, while users will always be able to interact with it effortlessly.

Development continues in the Cardano ecosystem

As U.Today previously reported, Cardano remains among the top five fastest developed assets in the last 30 days, according to Santiment data.

Although the groundwork for future improvements in the Cardano ecosystem has been built, the ADA price has failed to catch up, as it remains down nearly 74% from its all-time high of $3.10. ADA is presently trading in a tight range at $0.87, hinting at an upcoming major price movement.