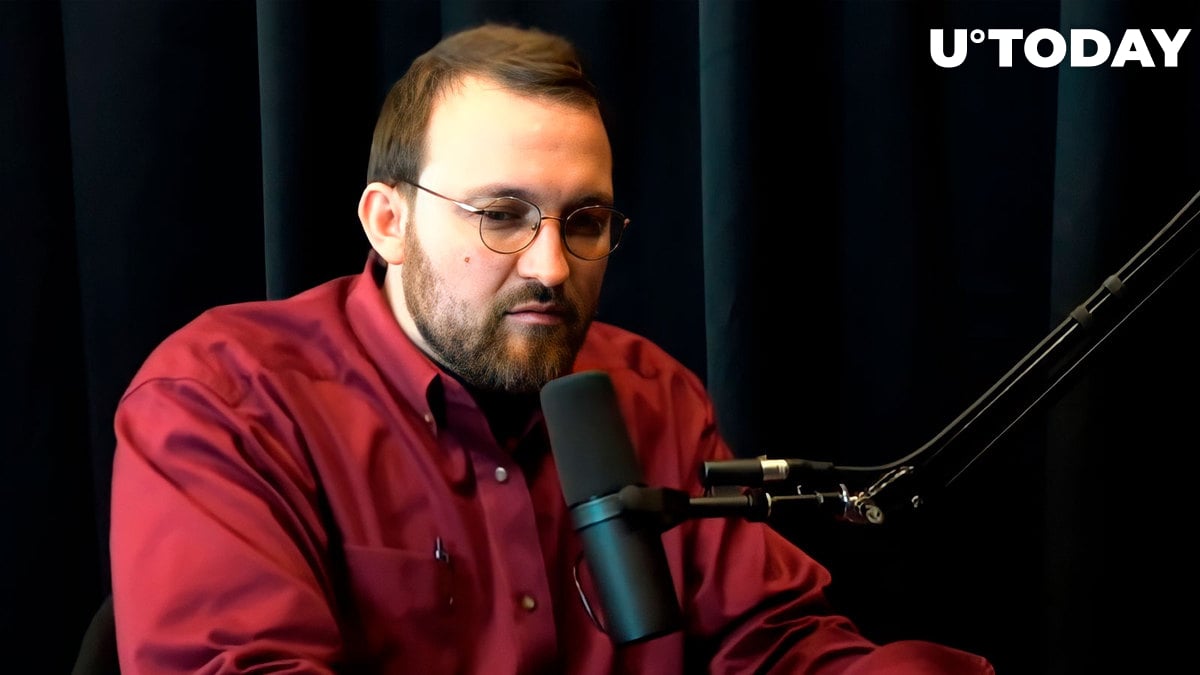 Charles Hoskinson has taken to Twitter to share that the company behind Cardano, IOG, led by him, had taken part in an investment round of $11 million for supporting a fintech company Pezesha based in Kenya, Africa.

He stated that he is excited to support this company’s mission to improve the sphere of microfinance around the world.

Hilda is one of the great entrepreneurs of Africa and I'm excited to support her in Pezesha's mission to change Microfinance throughout the world. https://t.co/UcRNYPEOMh

According to Techcrunch, IOG and Women’s World Banking Capital Partners II fund, have led an investment round of $11 million in Pezesha. This fintech company intends to roll out to other countries in Africa – Nigeria, Rwanda and Francophone Africa after the pre-series A equity debt it has just conducted.

The source stated that $5 million were invested by Talanton and Verdant Capital Specialist Funds. The rest - $6 million – came from IOG and several investment funds.

Pezesha deals with lending, it has created its own scalable infrastructure for digital lending, attracting local financial institutions to offer micro lending to SME in African countries.

Moraa stated that there are plenty of opportunities to solve problems to do with working capital faced by SMEs in Africa. Among other things, Pezesha ensures quality and responsible borrowing of funds by entrepreneurs.

Pezesha’s partners in this business have integrated their credit scoring APIs to help customers get loan offers in real time.

At the moment, the company has more than 20 partners, which are offering loans to more than 100 thousand businesses. By the end of 2022, this number is expected to grow as 10 more companies are waiting to integrate in this lending infrastructure.

After the expansion of this business, SMEs will be able to borrow up to $10,000 at a moderate interest rate to be paid back within one year.

Moraa intends to start collaborating with new local and international financial companies, with wealthy individuals and DeFi platforms in order to offer $100 million in loans on an annual basis in the future.

Per Techcrunch, Charles Hoskinson believes that investing in Pezesha is a major milestone for Cardano, since initiating flows of finance into developing countries in order to support the growth of their economy and the creation of jobs in the main goal of cryptocurrencies and DLT overall.

For Cardano, it is vital to make it easier for people around the world to take loans and offer them on a regulatory basis. Now, he believes Cardano’s investment in Africa an achievement.

Earlier, it was announced that Pezesha and Cardano had teamed up to build a decentralized financial operating system in Africa.