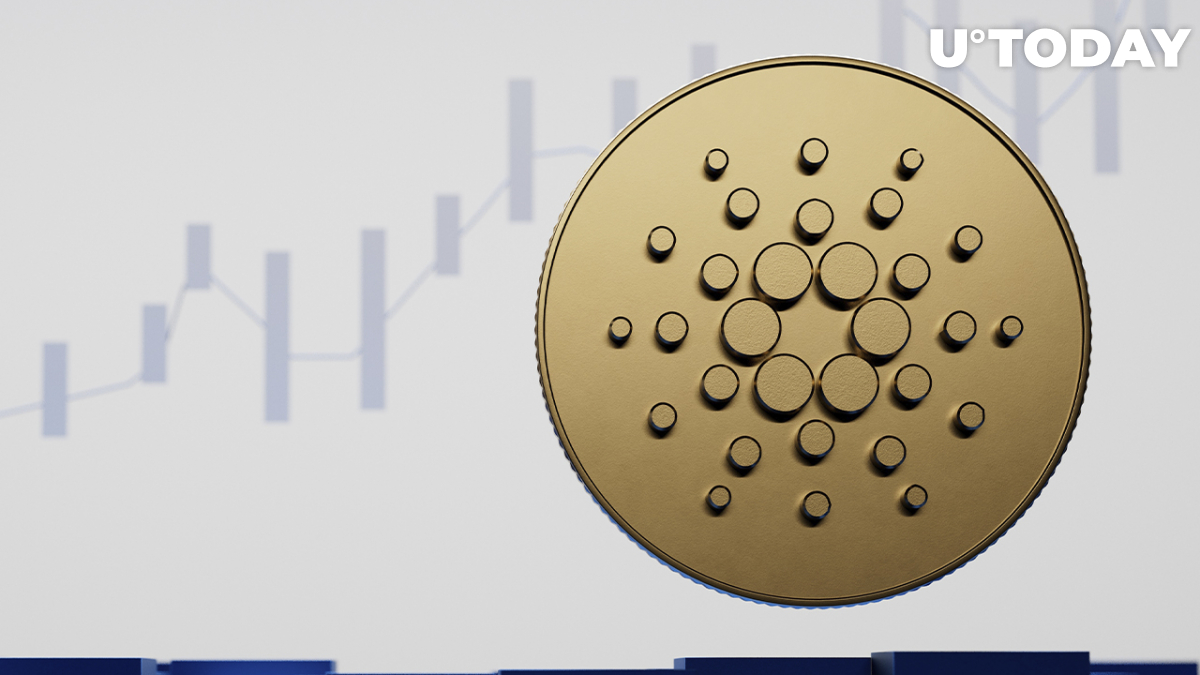 The latest investment intends to develop Fourier Protocol on Cardano, an interoperable, Ethereum Virtual Machine (EVM) compatible solution that would accelerate the migration of EVM-based projects to the Cardano ecosystem.

According to Defi Llama, DeFi adoption is on the upswing, with approximately $200 billion in TVL (Total Value Locked) across all of the main DeFi protocols. In just two years, this represents an almost 240% gain. The main user onramp for DeFi is decentralized exchanges (DEX), although many of them now demand higher transaction fees.

Milkomeda, a Layer 2 Protocol that delivers EVM functionality to non-EVM blockchains, has announced the creation of a Cardano-Ethereum bridge testnet in partnership with the Nomad protocol. As a result, assets can be transferred between the two blockchains through the bridge. Interoperability between Cardano, Solana and other L1 blockchains remains a future goal of other Milkomeda deployments.

Cardano remains at the foothills of the Basho Stage, hence, scaling remains another focus for the blockchain. To achieve scaling in 2022, the path Cardano intends to take includes block size increase, pipelining, input endorsers, improvements in memory/CPU parameters for Plutus, and others.