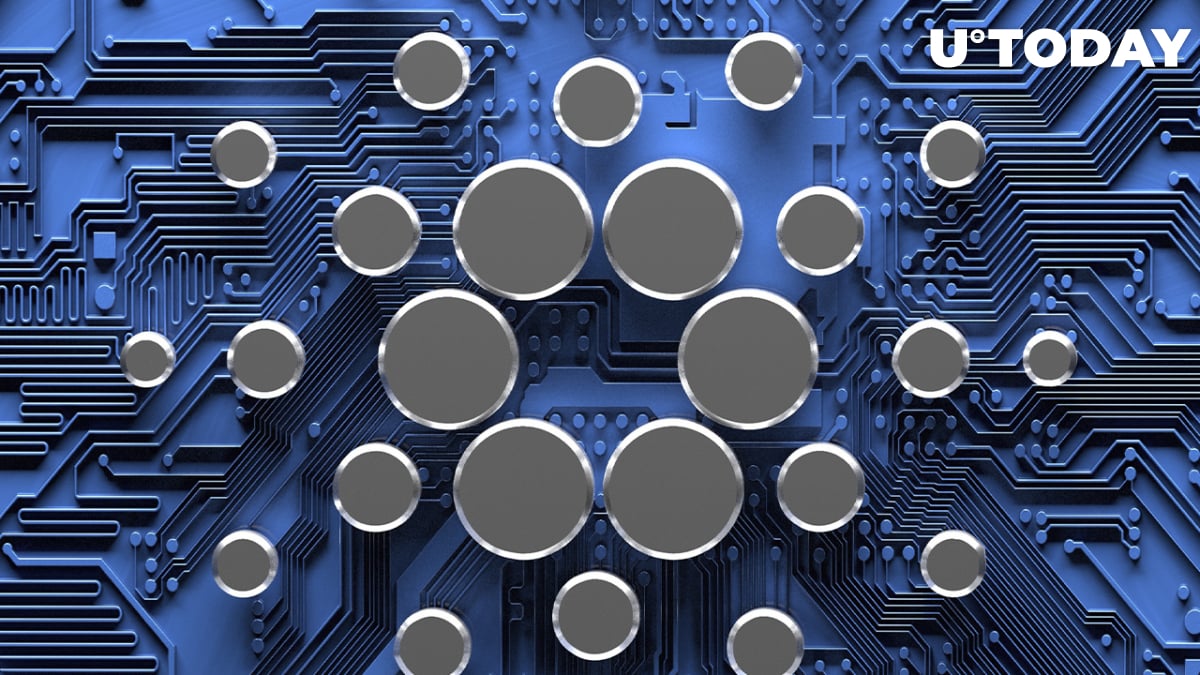 Per recent data from Messari, Cardano is leading in 24-hour adjusted volume transactions despite the ADA price tumbling 18%. Adjusted transaction volume remains a good way to isolate only the most important transactions.

Amid a string of favorable fundamentals, Cardano's price has declined steadily since attaining all-time highs of $3.09 in September 2021. ADA has taken a drubbing as the entire crypto market dipped. ADA has tanked more than 18% in the last 24 hours and remains down 75.44% from its all-time highs, as per CoinMarketCap.

Likewise, holders of the ADA token who have not parted with their tokens for at least one year now control a cumulative 10.12 billion ADA tokens ($9.5 billion), according to recent data provided by IntoTheBlock analytics.

Bitrue cryptocurrency exchange also revealed its big announcement: making ADA one of the base currencies.

Cardano (ADA) will be used as a base currency for conversion of FLUX, DGB, RSR, GAS, SNT, CTSI, BNT, LOOM and KNC, i.e., some of the most popular assets for the Bitrue community. ADA trades at $0.76 at the time of publication.