Tomiwabold Olajide
Over 83% of SPOs have been upgraded 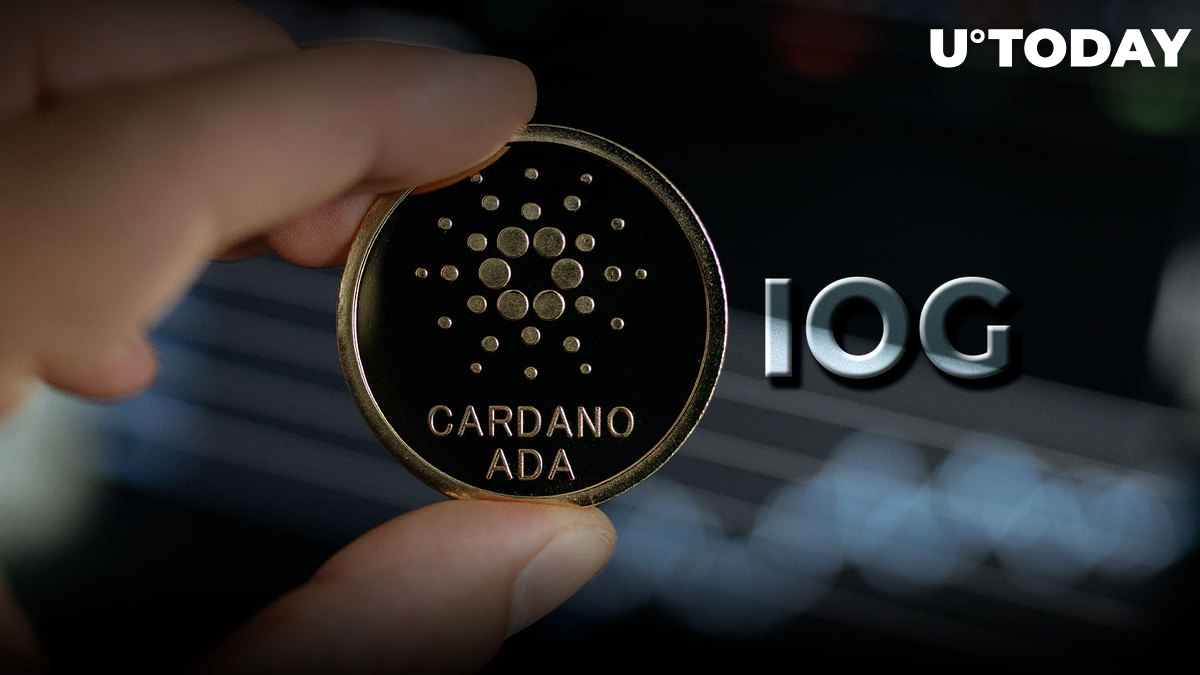 In recent progress reports shared by Cardano's IOG on the Vasil update, Cardano is "well on its way to hitting" the readiness metrics set by IOG to trigger the Vasil mainnet hard fork.

This week, we’re well on our way to hitting our indicators. Over 80% of SPOs have upgraded and more than 70% of the top DApps we’re tracking have confirmed successful pre-production testing.✅4/8

Last month, IOG stated it would be tracking three critical mass indicators ahead of triggering the hard fork, which are: 75% of mainnet blocks being created by the final release candidate, roughly 25 exchanges upgraded (representing 80% of liquidity) and the top 10 dApps by TVL updated.

In the recent IOG report, over 83% of SPOs have been upgraded, which indicates that the "node readiness" metric has already been met. The Cardano developer also gives an update on the exchanges, which it says are currently busy with their Vasil integration. Among the top 12 exchanges by liquidity, two exchanges, namely Bitrue and MEXC, have confirmed their readiness. Other exchanges that have confirmed their readiness include BitMart and LCX. IOG notes that there are at least 27 exchanges in the process of integrating, 5 of which are in the top 10 for liquidity.

Likewise, more than 70% of the top dApps have confirmed successful pre-production testing.

The Vasil upgrade, named after a much loved and respected Cardano community member, the late Vasil St. Dabov, will bring significant improvements and enhance the network's performance by increasing throughput and script efficiency, and reducing latency in block transmission.

Public blockchains have been around for more than a decade, yet none of these has been able to crack the puzzle of the blockchain trilemma so far. The Blockchain Trilemma refers to the problem in which a public blockchain will not be able to optimize for all three qualities: security, scalability and decentralization.

without compromising the decentralization and security if the L1

In a thread of tweets, Orbis explains how it intends to aid scalability on the Cardano blockchain by building a zk-rollup.

It explains that zk-rollups are the fastest way to scale a trustworthy Layer 1 (L1) blockchain without having to compromise its security, decentralization and the composability of its DeFi ecosystem.

In contrast to other scaling solutions like a state channel or sidechain, a zk-rollup can bring orders of magnitude more scalability to Cardano by providing a general-purpose Layer 2 execution layer, without compromising the decentralization and security of Layer 1.