Alex Dovbnya
The location of the controversial Terra founder remains unknown, but Kwon that he is not on the run 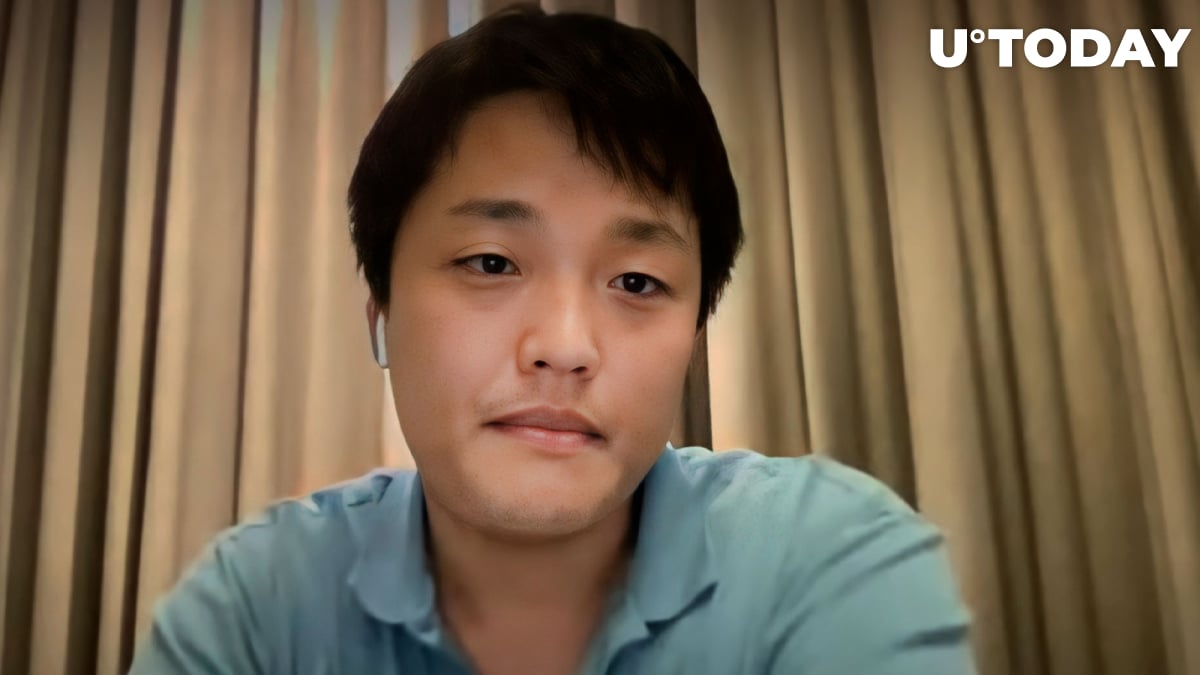 According to a recent Reuters report, Do Kwon, the controversial founder of the Terra blockchain, is no longer in Singapore.

As reported by U.Today, a South Korean court issued an arrest warrant against Kwon and some other individuals earlier this week. The news temporarily put a dent in the speculation-driven rally of Terra tokens.

The co-founder of the Terra project, which imploded back in May, allegedly violated capital market laws.

Related
Cardano’s Vasil Hard Fork Enters Final Stage
It is worth noting that South Korea doesn’t hold an extradition treaty with Singapore. However, according to Bloomberg, Singapore police are willing to assist their South Korean counterparts.
Ads
Ads

On Thursday, local media reported that South Korean authorities had started the procedure of canceling Kwon’s passport. This would make the Terra founder an “illegal alien.” Following such a move, Kwon will likely appear on Interpol’s radar.

It is not clear whether Kwon and other Terra individuals involved in the Terra disaster have other passports.

Despite mounting legal troubles, Kwon remains defiant. On Saturday, he tweeted that he wasn’t on the run, adding that he had nothing to hide. “We are in the process of defending ourselves in multiple jurisdictions,” he said. Kwon also tweeted that the cryptocurrency community “had no business” knowing his GPS coordinates.

As reported by U.Today, “Black Swan” author Nassim Taleb opined back in May that Kwon to be put behind bars in order to prevent him from launching new projects and scamming investors. Taleb said that Kwon was more dangerous than infamous fraudster Bernie Madoff. The Terra project has also been repeatedly compared to biotech scam Theranos.