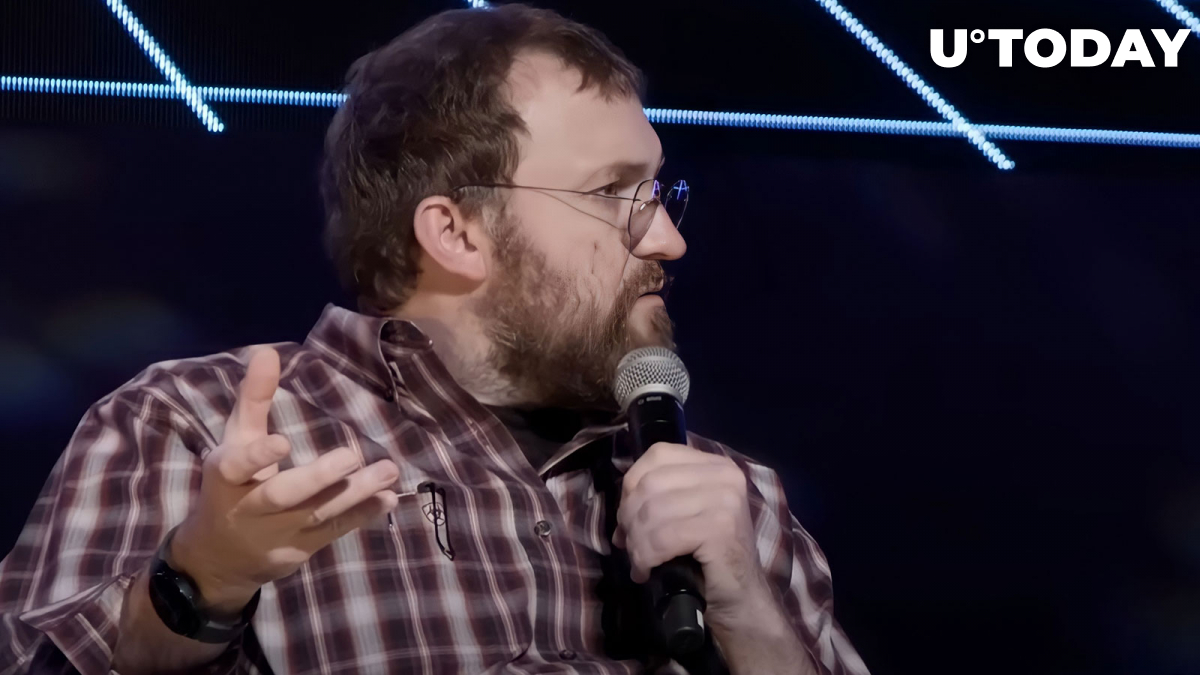 In a recent tweet, Input Output CEO Charles Hoskinson lashed out at prominent members of the Ethereum community after they called ADA “a gigantic Ponzi” in a newly resurfaced video.

This came after Bankless founder Ryan Sean Adams tweeted that pitchforks were out for the “wrong people” in light of the recent FTX drama. Adams complained that the cryptocurrency space is too toxic.

Ads
Ads
Related
DOGE Did Not Pump on Elon Musk's Words & Thankfully So, Here's Why

The crypto mogul, who is known as one of the founders of Ethereum, has been at loggerheads with members of the community behind the second-largest cryptocurrency. In September, the Input Output head said that it was a “crime” for Ethereum fans to even mention Cardano. Hoskinson said that he was perceived as a “pathological liar” who would end up behind bars.

Despite mending fences with Ethereum’s Vitalik Buterin, Hoskinson still has a grudge against the Ethereum community.

Tensions keep rising within the cryptocurrency community amid the industry’s biggest crisis to date.