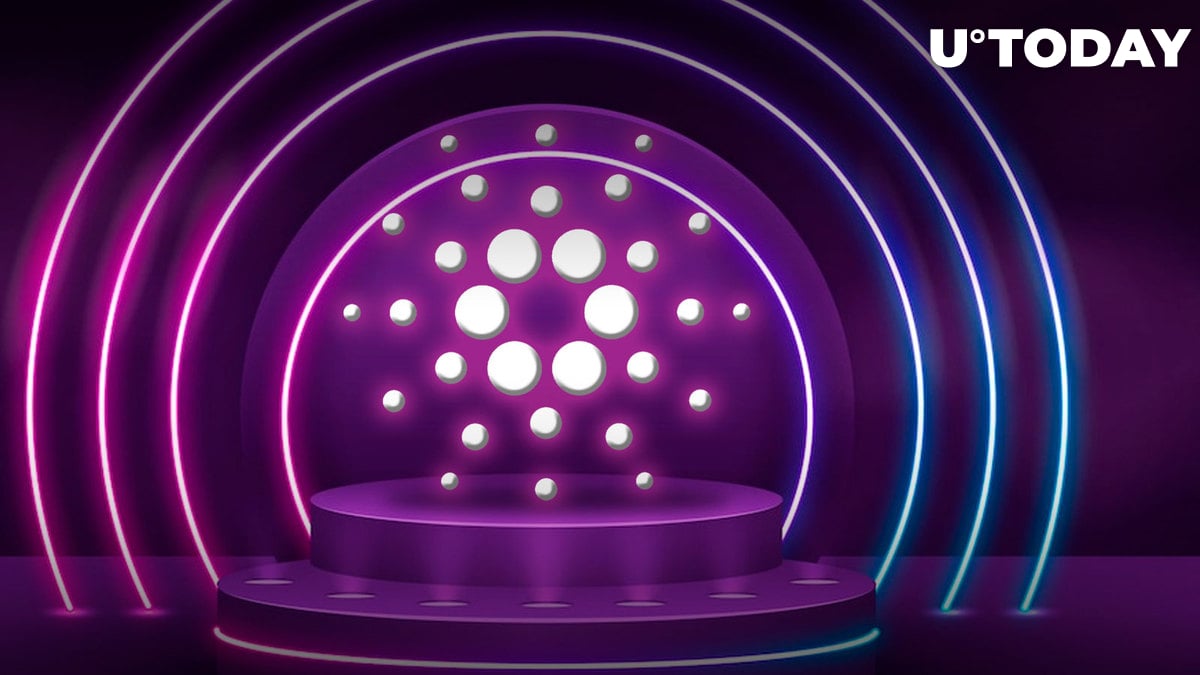 Cardano is currently in the top three actively developed projects for the week, with 490 Github contributions. Although development activity has little to no effect on short-term market prices, it could be a positive sign of the project's long-term development. According to a prior report by U.Today, Cardano was the most developed asset in 2021.

The Vasil hard fork, Cardano's major update, is anticipated to launch this month. Vasil Dabov, a late Bulgarian mathematician and well-known figure in the Cardano community, is honored by having the upgrade bear his name. Following successful completion and extensive testing, Vasil's mainnet launch date has been set for Sept. 22 by Cardano's developer, Input Output.

You got to love how extreme the criticism gets. Better buy some good mouthwash https://t.co/XGwajnQABE

Charles Hoskinson, the creator of Cardano, also announced the date, which led to excitement in the community. As usual, skeptics were quick to point out that Vasil might experience another delay, which the Cardano creator strongly rebuffed. During a livestream early last month, Hoskinson mentioned he was not anticipating any further delays to the mainnet hard fork launch.

According to the readiness metrics being monitored by IOG, the Vasil node 1.35.3 has produced 87% of the mainnet blocks. While Binance was significantly closer to completing its integration, MEXC and Bitrue exchanges had indicated Vasil's readiness.

AscendEX, NDAX and Dex-Trade exchanges are also ready for Vasil, as a number of other exchanges are in the process of updating their nodes. Additionally, 70% of dApps reported positive results from preproduction testing.

We've partnered with the prestigious @Stanford University to create the 'Blockchain Research Hub'.

Here's a thread on what you need to know.

According to U.Today, Input Output announced its collaboration in the field of blockchain research by funding a new $4.5 million "Blockchain Research Hub" at Stanford University, one of the top centers for research and higher learning in the world.

This "Blockchain Research Hub" will adopt a multidisciplinary approach and give researchers the chance to work with the blockchain industry, expanding the body of knowledge and perspectives on blockchain technology, as stated in a blog post.