Alex Dovbnya
This dad must be really, really passionate about Cardano 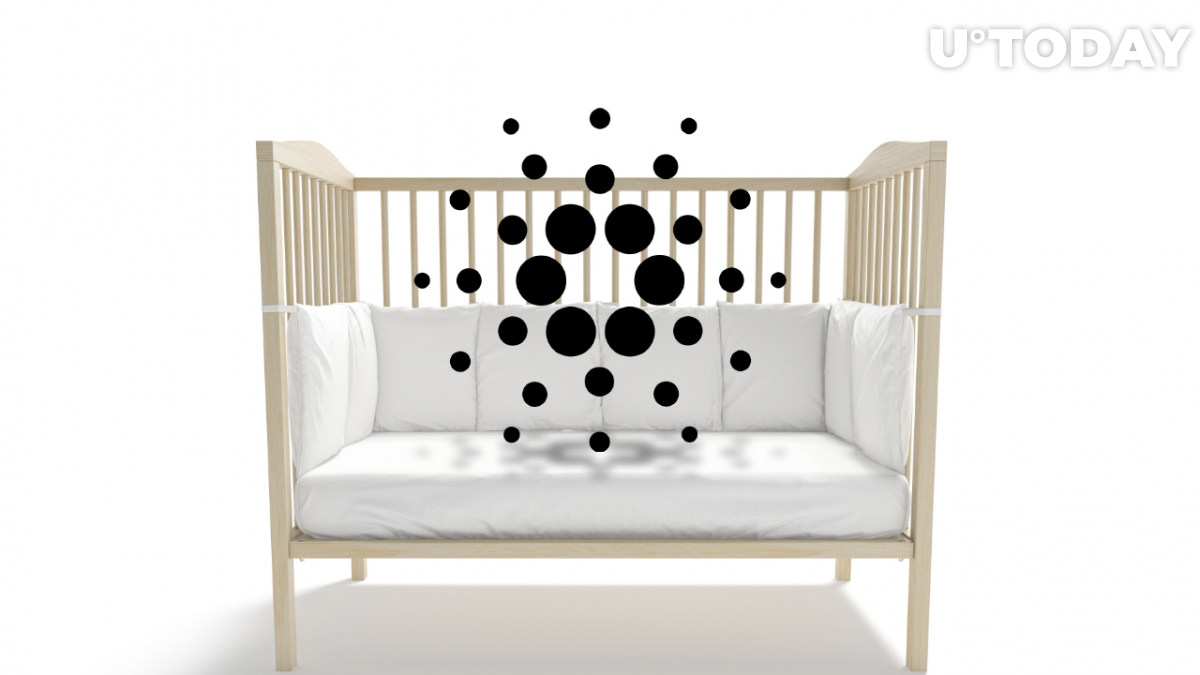 A cryptocurrency enthusiast caused a stir on Twitter after allegedly naming his first kid after Cardano, the six-largest cryptocurrency.

His tweet was not left unnoticed by Input Output CEO Charles Hoskinson, who welcomed the baby to the world.

The cryptocurrency community was not on board with the decision, cracking jokes about the name choice. Some are concerned that the kid might end up being bullied by peers because of his name:

Live look at Cardano before every day of high school pic.twitter.com/n4aMmmJqjT

However, it’s worth mentioning that the blockchain platform was itself named after an actual person: Italian polymath Gerolamo Cardano, who is considered one of the most influential mathematicians of the Renaissance era.

Related
Elon Musk Warns Dogecoin Hodlers Against Leveraged Trading
Some praised the dad for showing the strength of the Cardano community.

This is not the first time that cryptocurrencies have inspired baby names. In 2018, a couple named a kid after Bitcoin to express "gratitude" to the top cryptocurrency.
#Cardano News