Alex Dovbnya
Charles Hoskinson has weighed in on the price of Cardano: “Why do you care?” 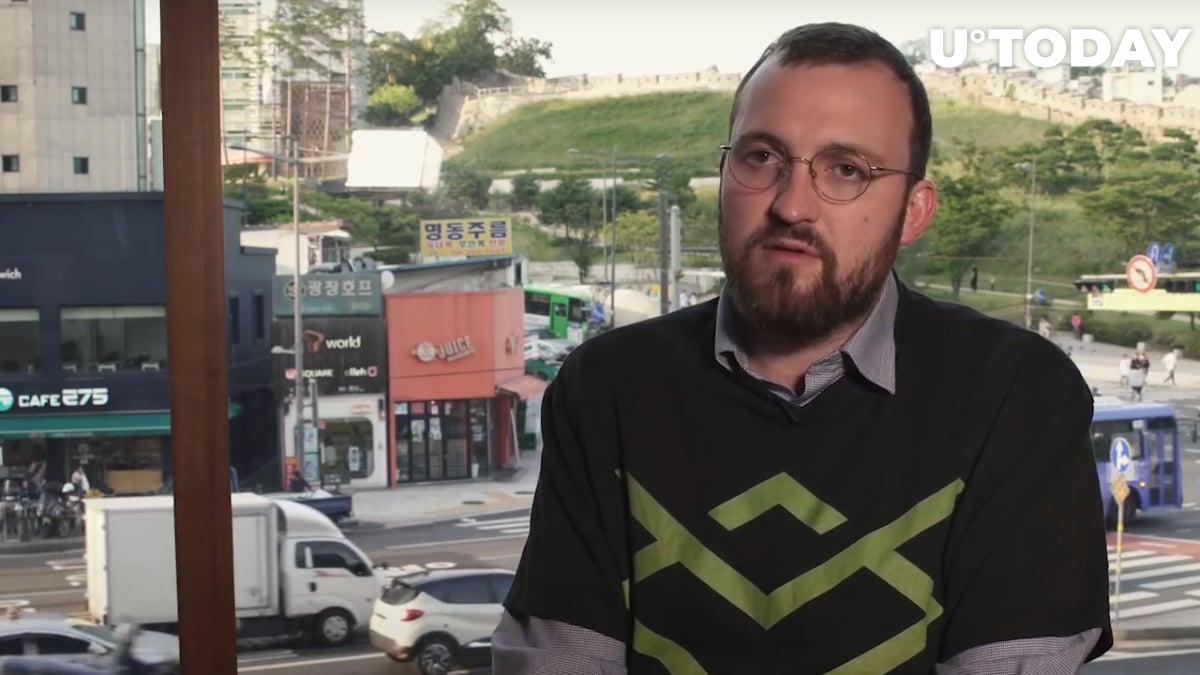 During his recent YouTube live stream, he called a user who asked him about the flippening “crazy,” questioning whether or not it was a real person or a bot:

Oh no! Somebody’s criticizing us on price...I think some of these are actually bots. They can’t be real people...Or maybe they’re just crazy people.

As reported by U.Today, Solana flipped Cardano for the first time in early November.

According to CoinMarketCap data, the two Ethereum killers remain neck-and-neck, with Solana stealing the show.

The Cardano founder checks the price of ADA in a daily market report.

Everyone will be a millionaire

Hoskinson claims that there’s something wrong with the notion of value, pointing to the exorbitant prices of some non-fungible tokens:

Echoing Twitter CEO Jack Dorsey, he believes that the world is getting closer to hyperinflation, and everyone will be a millionaire “soon enough,” adding that the raw accumulation of money gives no meaning and purpose in life:

As we get closer and closer to hyperinflation, used to be millions, then it was billions, now it's trillions. Every one of you will be a millionaire soon enough.

The mathematician pointed to the value erosion of fiat currencies in countries like Zimbabwe and Venezuela.

The Cardano founder says that you can never win if you define success by price or other vanity metrics like social signals:

They continue to forget that the slowest, least advanced and the first cryptocurrency, Bitcoin, is still the largest and most prominent.

The crypto mogul adds that he doesn’t pay much attention to criticism since he’s convinced that the best days of the Cardano ecosystem are yet to come.

He also encourages his followers to think for themselves and take a look at the progress Cardano has achieved.