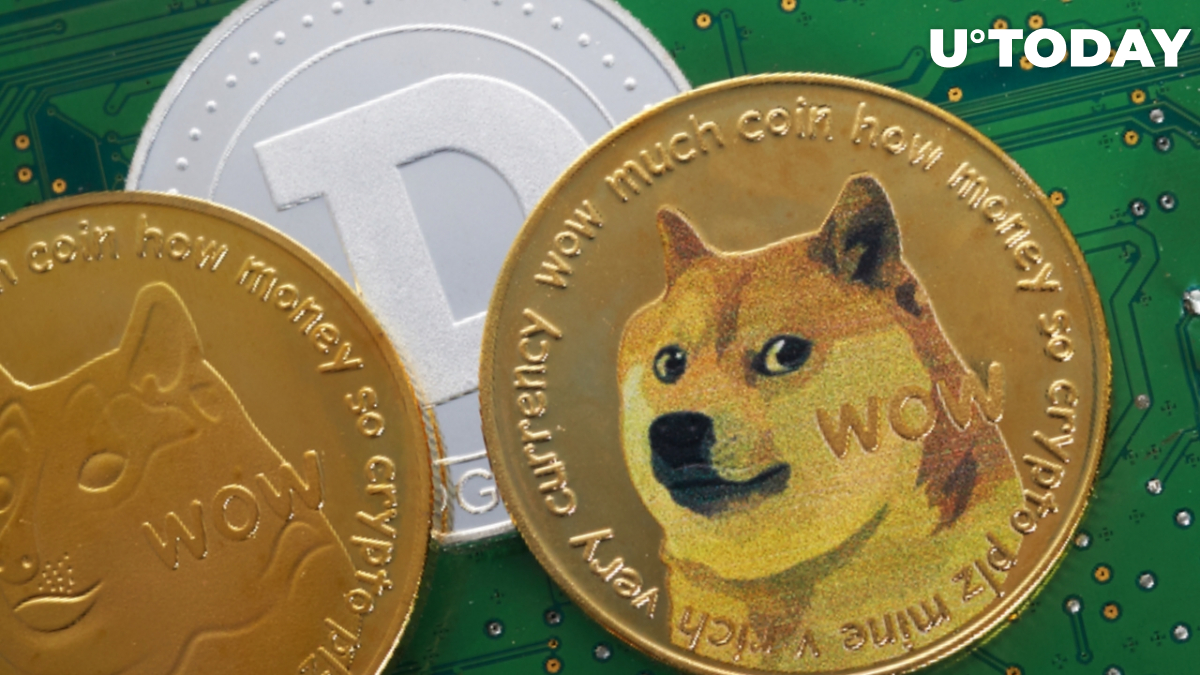 Mishaboar tweeted that some holders of the meme cryptocurrency started asking for help after their margin accounts got liquidated. Hence, he stressed that it was important to educate people about highly risky leveraged trading, comparing it to adding gasoline to the fire.

He went on to write that newbies shouldn’t be fooled into thinking that “gambling” is an integral part of crypto.

The prolific member of the Dogecoin community added that only seasoned traders could try their hand at margin trading, but they still have to outsmart large institutional players.

Moreover, the cryptocurrency market is largely unregulated, which is why it is prone to manipulation:

Again: it is playing Russian roulette against the guy who made the gun and knows exactly which chamber holds the bullet.

Binance and FTX, two major crypto exchanges, were forced to dramatically reduce maximum leverage earlier this year due to regulatory scrutiny. However, there is still an abundance of trading platforms that allow their customers to make extremely risky bets.

Dogecoin is struggling to regain momentum

On Nov. 26, Dogecoin slipped to $0.1864, its lowest level since July 23 amid a violent cryptocurrency sell-off.

According to Coinglass data, $1.88 million worth of Dogecoin longs has been liquidated over the past 24 hours.

The original meme coin is down 72% from its record peak in May.


Related
Newegg Confirms That It Will Accept Shiba Inu

Not your keys, not your Dogecoin

As reported by U.Today, Musk also urged his followers to leave centralized exchanges so that they will control their own private keys.

This came after the centibillionaire’s short-lived Twitter spat with Binance boss Changpeng Zhao.