Alex Dovbnya
The Cardano creator is urging his followers not to give up after a major blow in the U.S. Senate 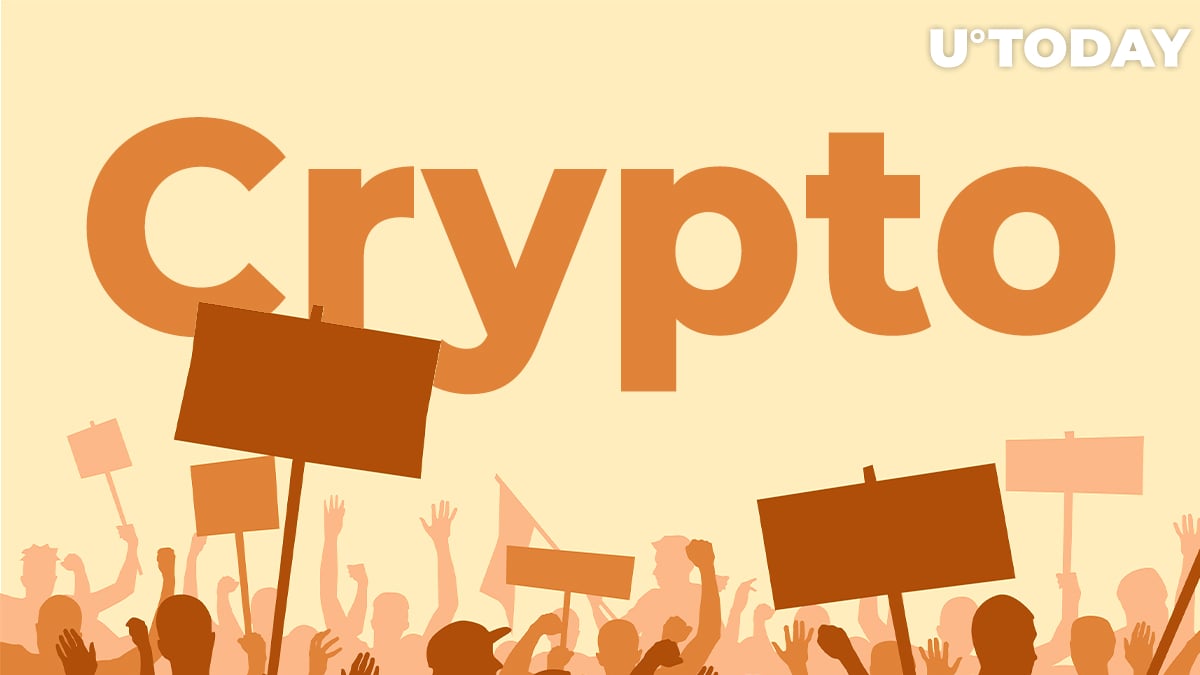 After the U.S. Senate failed the cryptocurrency industry, IOHK CEO Charles Hoskinson is now willing to take it to the streets.

The Cardano creator has tweeted about making phone calls to organize a rally in Washington D.C.

I think it's about time we get a rally going in Washington DC. I'm going to make some phone calls. More on this later

As reported by U.Today, Senators Richard Shelby (R-AL) and Bernie Sanders (D-VT) blocked the amendment since they couldn’t come to an agreement over military spending.

These senators, these 87-year-old living fossils, showed the entire world that they were willing to sell the future of our country’s economy out, if they didn’t get their pork.

The billionaire says that he has no intention of living in a “dying empire,” but he’s not willing to relocate to another country either.