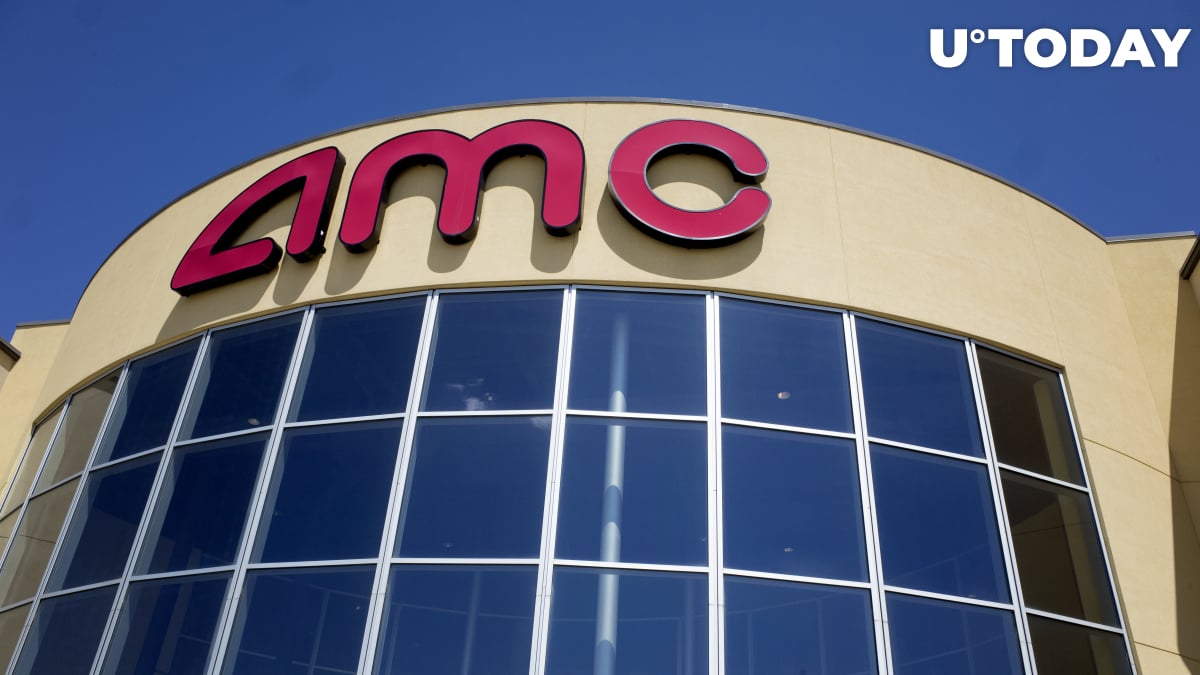 AMC Entertainment, the largest cinema chain in the world, will start accepting Bitcoin for movie tickets at all of its U.S. locations.

During the company’s earnings call, CEO Adam Aron said that the necessary technology that would enable such functionality would be in place by the end of 2021.

However, as of now, it is not clear how exactly AMC is going to enable Bitcoin payments.

The company’s move into crypto could be linked to the Reddit-fueled meme stock mania that sent the shares of AMC soaring earlier this year after it became the target of short-sellers.

Aron claims that a lot of retail traders who are into yolo stocks are also enthusiastic about cryptocurrencies.

Apart from Bitcoin, the company is looking into “other options with blockchain.”


Related
Major Las Vegas Strip Club to Start Accepting Bitcoin via Lightning Network
The AMC stock is up 3.36 percent in pre-market trading on the Bitcoin announcement and its better-than-expected revenue.

The company was able to reopen theatres in California and New York, its most lucrative markets, back in March.
#Bitcoin News #Cryptocurrency Adoption