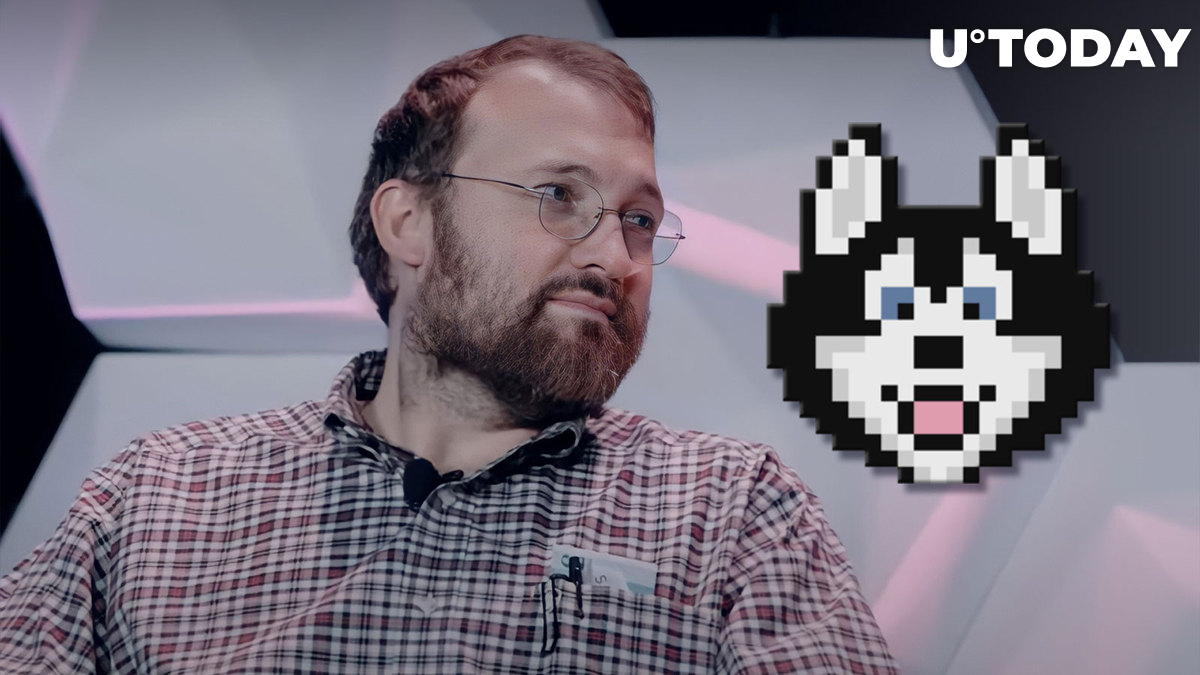 Charles Hoskinson has retweeted the list of the top crypto projects based on Cardano network that have received the highest engagement over the past seven days across various social media. The leader has outpaced Djed stablecoin.

Meme token HOSKY at the top

The Hosky meme token (HOSKY) has become the project with the biggest engagement, surpassing Djed stablecoin.

According to the tweet shared by Hoskinson, Hosky token, which seems to be another “canine” coin as well as it has a dog on the logo and the name bears resemblance to husky dog breed (and to the name Hoskinson too), has received approximately 8,400 engagements this week compared to Djed and other meme coins build on Cardano chain.

Djed sits on the third honorable place, Unbothered Wolves project is on the second after HOSKY.

Damn Hosky Token seems to be the most engaged project this week. https://t.co/qWyAp8WvXo

According to the website of Hosky token, the creators of this project do not promise any juicy gains in the future but are only focused on dog memes and NFTs.

“In lieu of an original approach we decided to follow the pawprints of those that came before us, thus 50% of the initial tokens minted will be gifted to The Big Hosky Himself (if you don’t know who this is do you even Cardano?).”