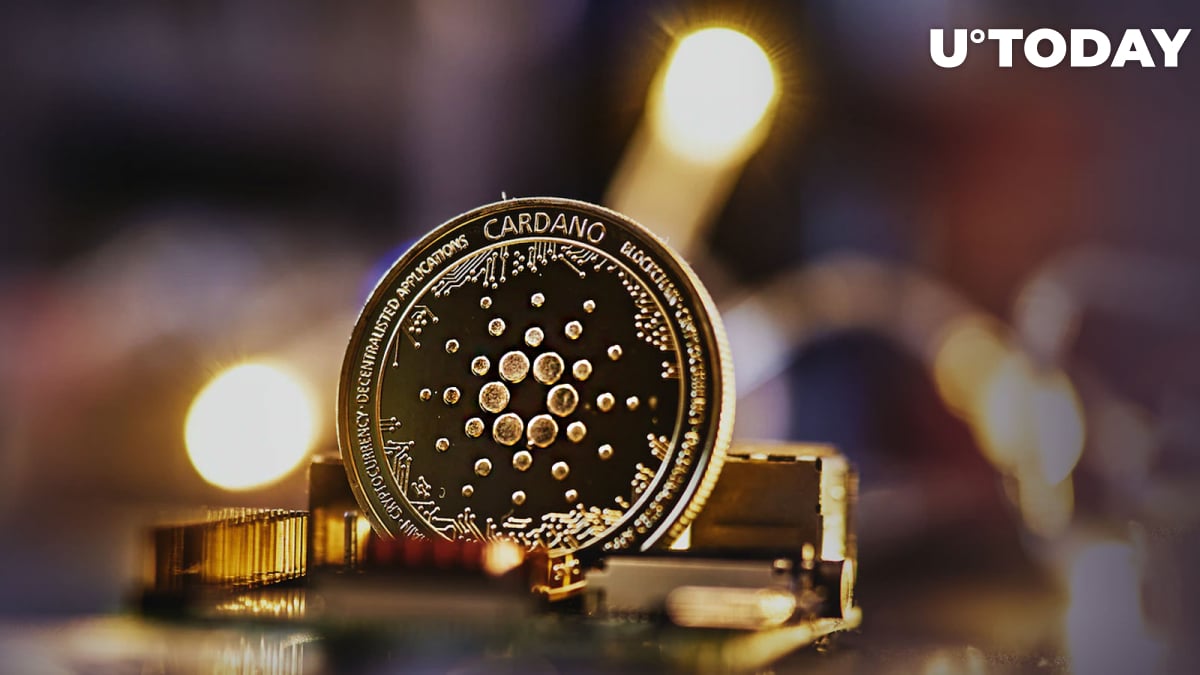 Tokyo-based cryptocurrency trading platform Bitbank has confirmed that the listing of the Cardano (ADA) cryptocurrency is going to take place soon, according to a Thursday announcement.

The ADA/JPY pair will become available for trading on the exchange in early October, the announcement says.

Cardano, which recently celebrates its fifth anniversary, was commonly referred to as "Japanese Ethereum" during its early days. This was due to the fact that the Cardano initial coin offering (ICO) was conducted with a main focus on the Japanese market. In fact, it has been estimated that a whopping 90% of ADA's ICO buyers were Japanese.