Yuri Molchan
CEO of IOG trolls yet another Solana outage, “returning the favor”, “Ethereum killer” is now up and running again 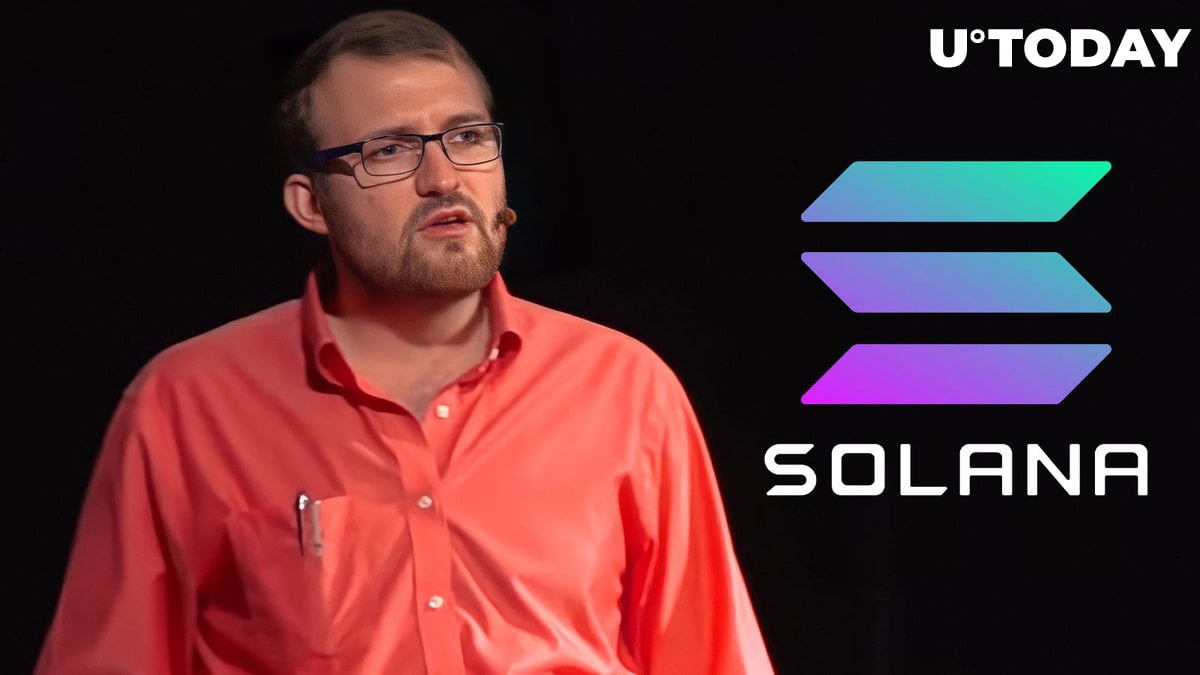 Earlier today, Solana network experienced yet another outage, when it was not processing transactions. Developers within the ecosystem were working hard to spot the issue and restart the network, according to a tweet by @SolanaStatus Twitter account.

Founder of Cardano, IOG and co-founder of Ethereum, Charles Hoskinson, could not help taking a jab at a Cardano competitor whose founders previously poured criticism on Cardano chain.

This is not the first time, SOL founders and Hoskinson have been "exchanging courtesies" about their rival's chains.

An hour, ago Solana network was successfully restarted. This was yet another outage in a series of temporary failures of the ecosystem that took place throughout 2022.

The glitch that took Solana network down took several ours to diagnose and fix. Within less than a year, this has been by far not the first outage of Solana.

According to another tweet of @SolanaStatus, Solana restarted its Mainnet Beta. Now, all operators of the network will carry on restoring client services, which will take them several hours.

Validator operators successfully completed a cluster restart of Mainnet Beta at 7 AM UTC.

Network operators an dapps will continue to restore client services over the next several hours.

The previous time when Solana faced a more than four-hour outage was in June. In January, the network was down for more than 18 hours, and it brought massive losses to traders who were unable to sell their SOL tokens, and just watched the price plunge, losing large amounts of money.

At the time of writing this, SOL is down 6.35 percent on the news, trading at $33.09, almost completely erasing its gains of more than 9 percent it saw over the past few days.