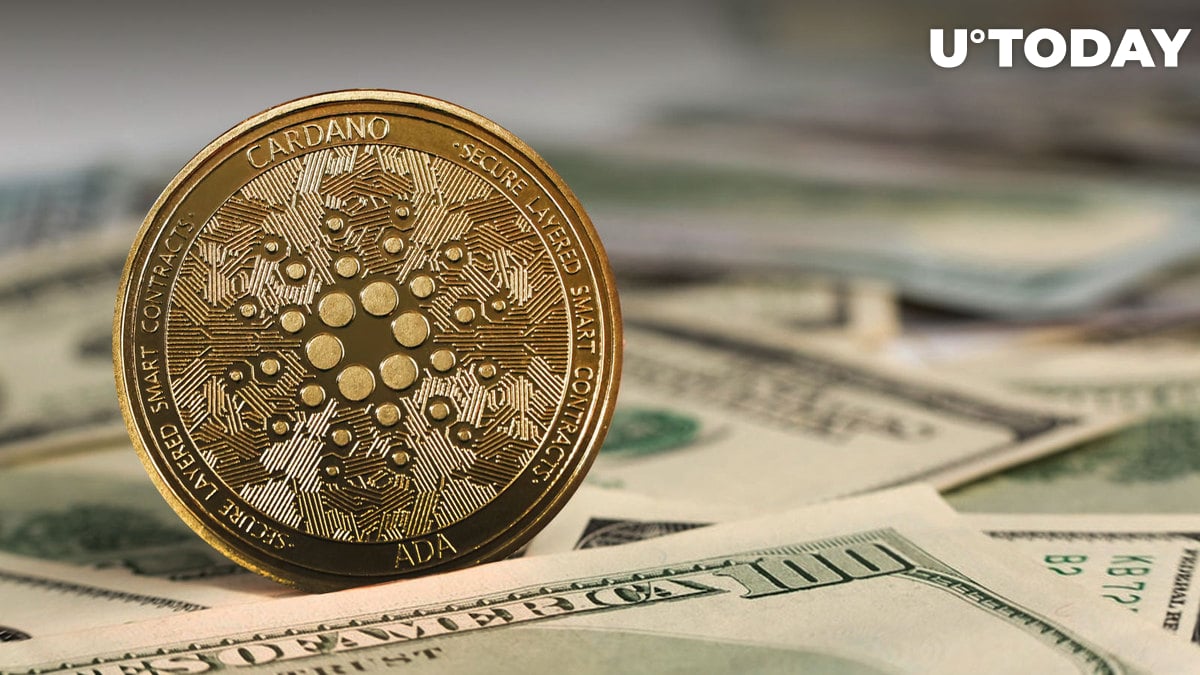 This is Cardano's third successful week in a row. The other assets, which are keeping pace with Cardano, are XRP and Solana (SOL), but both of them have lower inflows than Input Output's project.

If in the week that ended Sept. 5, the amount of net inflows of funds into Cardano was $100,000, the past seven days the figure increased up to $400,000. The same month-to-month and year-to-year performance of Cardano is also positive and amounts to $400,000 and $14.1 million, respectively.

The general situation on the crypto market remains rather "apathetic" as the analytical agency earlier characterized. The total value of financial inflows into crypto products at the end of the week amounted to an outflow of $62.7 million.

Thus, Bitcoin-focused crypto products saw a $13 million outflow, which has continued for the sixth week in a row. This trend, however, does not apply to short Bitcoin-oriented funds. There, they registered inflows for the second week in a row — this time in the amount of $10.6 million.

The biggest upset was outflows from Ethereum-focused crypto products, which amounted to $61.6 million. As CoinShares notes, such negative dynamics may be related to investors' fears about the success of Ethereum's Merge.