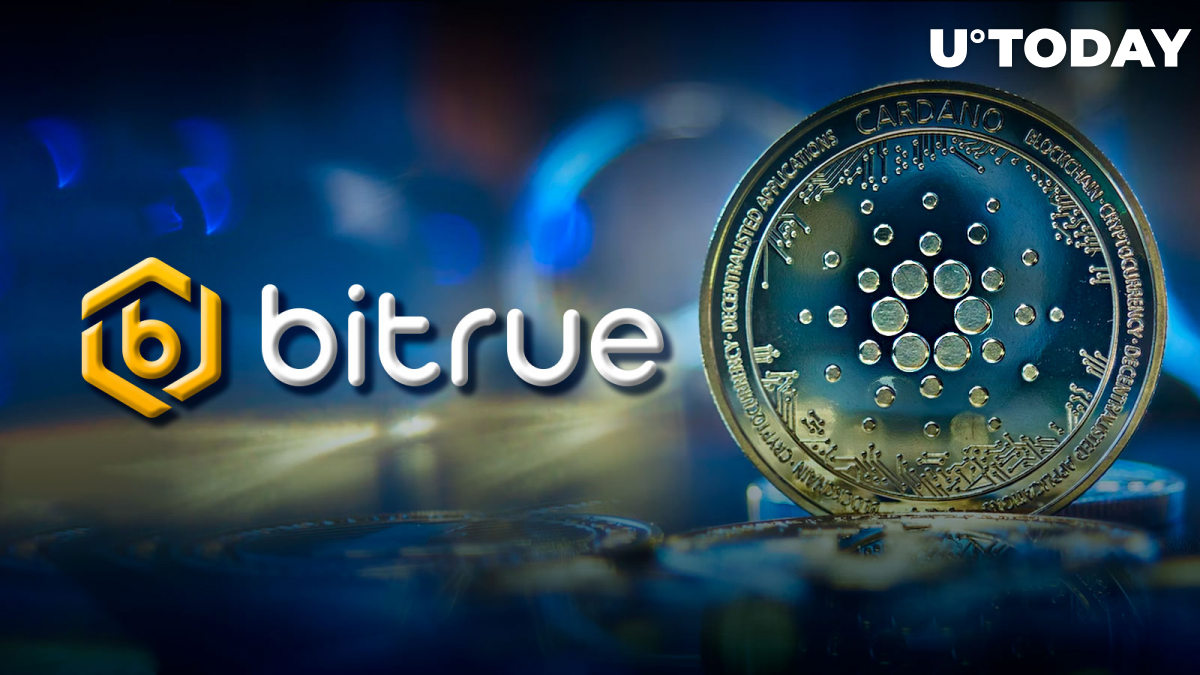 The trading platform says that the move is meant to celebrate the support it received from the community behind the cryptocurrency.

Users will be able to withdraw ADA without paying any fees until mid-September.

Bitrue has stressed that it wants users to have "as much choice as possible" when it comes to custody options. Those who want to hold their ADA tokens will not be able to do so without paying an additional commission.

Related
Cardano "Aggressively Priced" for Vasil Hard Fork: Messari
At the same time, Bitrue has touted its "Power Piggy" yield-farm investment program for those who want to earn passive income with ADA.

As reported by U.Today, Bitrue introduced the token as its base currency back in February.

Last month, Bitrue also announced a staking initiative with the ADA cryptocurrency. It decided to contribute a million tokens to some of the top Cardano staking pools in an effort to boost the level of decentralization.