Vladislav Sopov
"Tether has been ahead of the curve," Bitcoiner Brad Mills says; it looks like Ethereum (ETH) founder agrees with him for first time ever 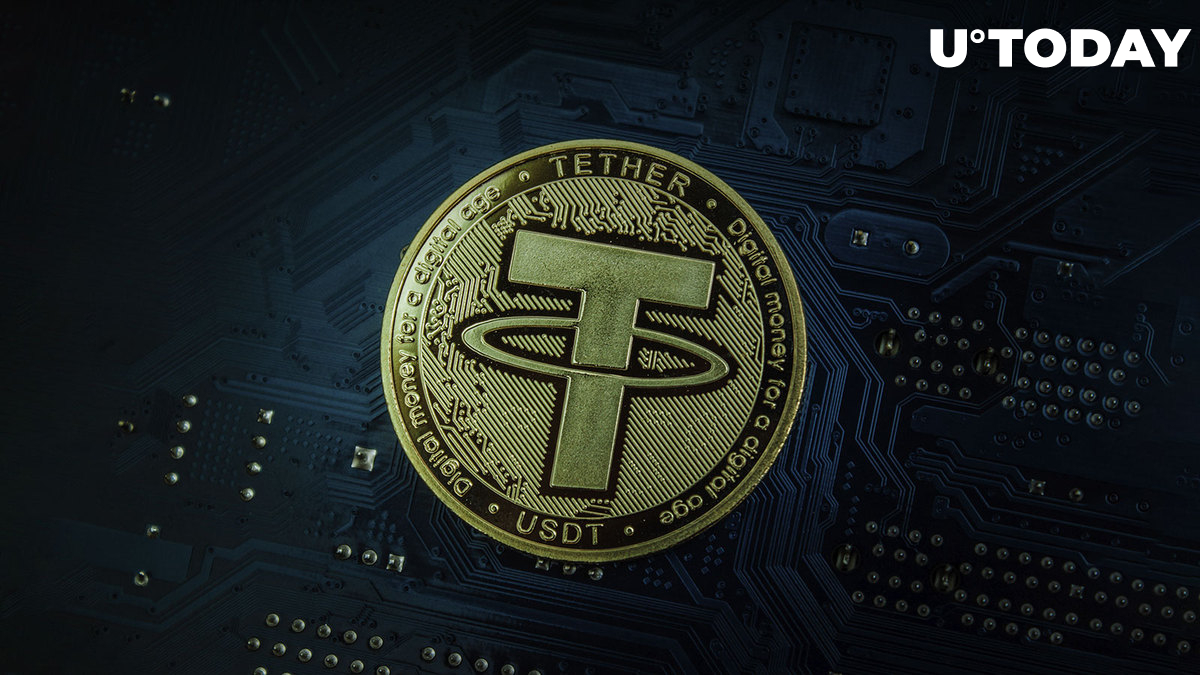 As all mainstream cryptocurrencies were bleeding in the last few days, many crypto users decided to increase the share of stablecoins in their portfolios. As such, the FTX/Alameda collapse amplified all of the flaws of this very important segment of Web3.

I have to admit, I've been very critical of @Tether_to in the past, and their transparency is still not nearly what I think an asset-backed coin should have, but especially given what's happened to so many other big-money hotshots this bear, they've exceeded my expectations!

He admitted that USDT's transparency leaves something to be desired, but the coin and its issuer "exceeded" the expectations of the profound decentralization advocate.

It should be added that on Nov. 10, 2022, amid the market bloodbath, Tether (USDT) representatives released their periodic attestation.

As highlighted by Paolo Ardoino, CTO of Tether and Bitfinex, Tether Limited increased its share of cash and its equivalents to a historical high of 82%.

Another Ethereum (ETH) veteran, Mikko Ohtamaa, CEO and co-founder of Trading Strategy and former LocalBitcoins CTO, admitted that it would take a massive amount of money to put Tether (USDT) in an FTX-style liquidity crunch.

1/ Based the latest Tether attestation, it holds $40B in the US Treasury bills.

It would take $40B redemptions before Tether faces a liquidity crunch. pic.twitter.com/D38enMBffn

He stressed that in 2022, there are no markets in which whales can short USDT to make its issuer collapse. A well-balanced portfolio of reserves makes the entire system sustainable.

Regarding this pesky issue of transparency of Tether (USDT), its resources and operations, Mr. Ohtamaa highlighted that it increases over time:

However, Tether (USDT) is still vulnerable when it comes to hypothetical regulatory attacks ("police shutdown") or potential deals between Wall Street investment banks.

"USDT is preferred by the market": Bitcoin OG Brad Mills

Bitcoiner and crypto educator Brad Mills agrees with Ethereans: Tether (USDT) looks so sustainable for him that its prolonged de-pegging from the USD price is next to impossible.

🚨USDT only dropped last night because someone attacked the peg to profit.

There’s no real risk of USDT having a sustained depeg because of these attacks.

Tether (USDT) can de-peg only briefly, being targeted by coordinated attacks. As covered by U.Today yesterday, on Nov. 10, 2022, an Alameda-tied address allegedly started to "short" Tether (USDT) through Curve and Aave pools.

Related
USDT, USDD, FRAX, Who Else? Stablecoins Under Fire Amid Market Uncertainty

Mr. Mills appreciate the proactive work by Tether Limited and the Q4, 2022, structure of their rebalanced portfolio of reserves:

Through this extreme contagion in both macro & crypto markets, Tether has been ahead of the curve, reducing their commercial paper & increasing their US Bonds.

As such, Tether's (USDT) operations during the ongoing market insanity are recognized by opposing groups of Web3 actors.