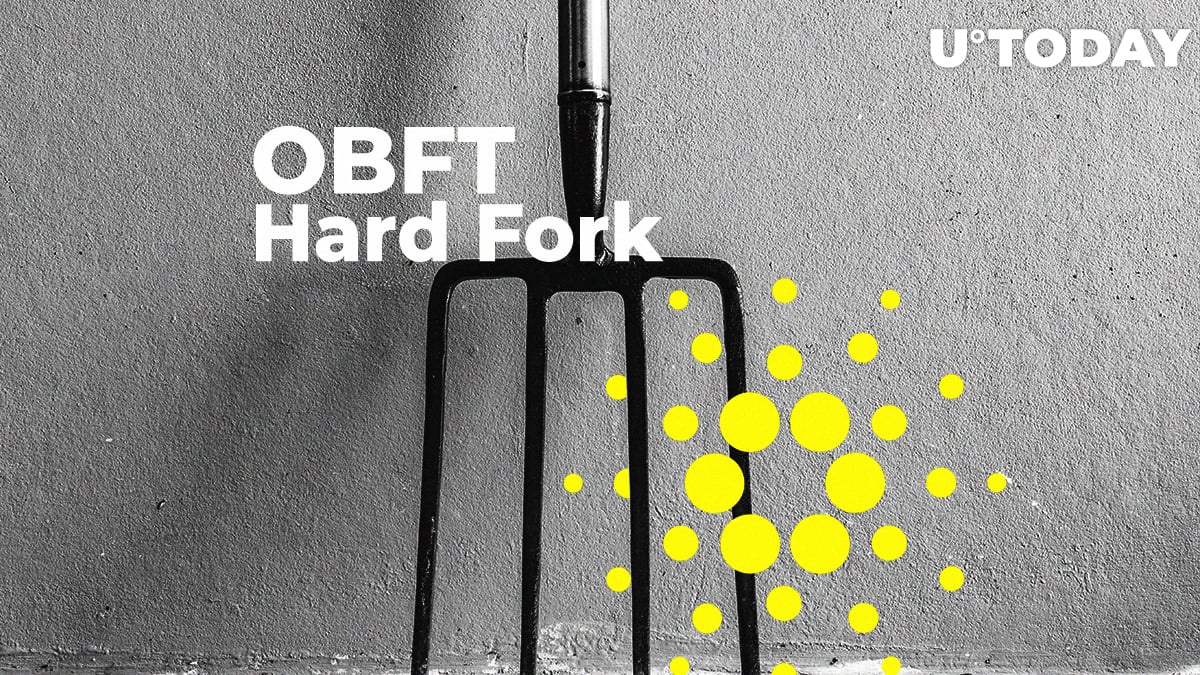 IOHK CEO Charles Hoskinson has just made an announcement about the successful launch of the Ouroboros BFT hard fork, which bridges Byron with the forthcoming Shelley era.

Related
Cardano vs. Ethereum: Charles Hoskinson Dukes It Out With Ian Balina

The upgrade of Cardano's proof-of-stake (PoS) protocol took place on Feb. 20 without affecting ADA users. The OBFT fork was deployed on the federated Byron mainnet. It represents an evolution of the original Ouroboros Classic protocol and allows Cardano to move closer to flipping the switch on centralization.

As reported by U.Today, IOHK's Tim Harrison explained that the Cardano network would able to achieve higher transaction speed as well as its portability after the upgrade.

It is worth noting that this hard fork is only one of the network upgrades that are going to happen before the advent of the Shelley era. While an exact timeline remains unclear, these upgrades are expected to be shipped in about two months by Harrison.

The Shelley mainnet, which will be powered by the Ouroboros Genesis protocol, is expected to turn Cardano into the most decentralized blockchain project. It will allow the community to pick their own validators via staking.