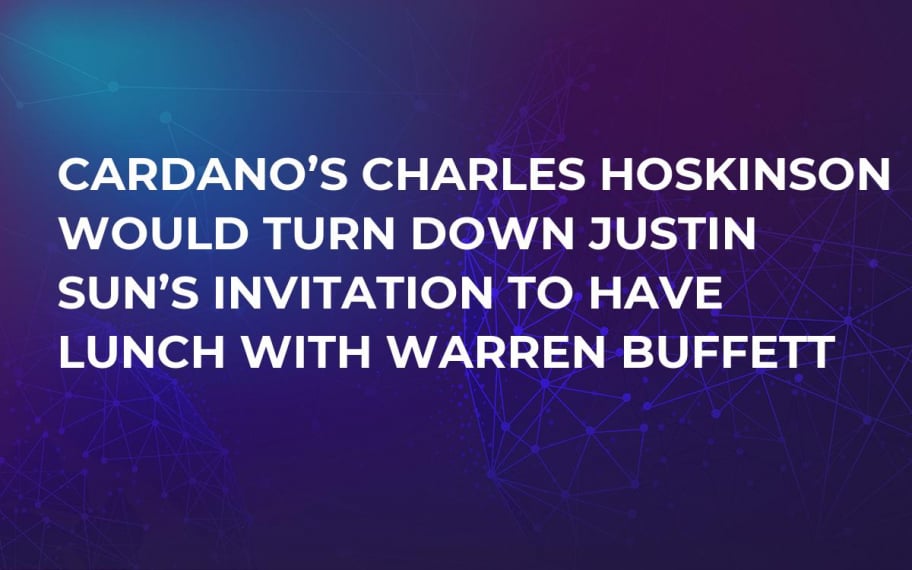 Hoskinson is very skeptical about Sun’s chances to turn the Oracle of Omaha into a cryptocurrency believer. 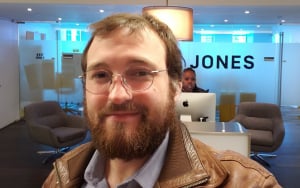 There was no invitation

Hoskinson claims that he never got an invitation from Sun to join the power lunch, but it’s not like he’s going to attend it anyway.

I would turn it down. I don’t need to sit down with Warren Buffet to validate myself”

Hoskinson has very low expectations about one of the most talked about crypto events since Buffett, an avid Bitcoin hater, doesn’t invest in companies with strong fundamentals.

That’s why he stayed away from the dot-com craze in the 90s before eventually embracing Apple when it became one of the most powerful companies in the world. 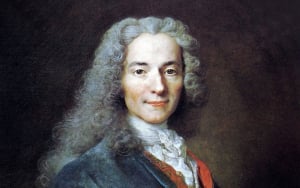 Cardano is not a scam

The IOHK CEO used his AMA as an opportunity to weigh on numerous issues, but the most interesting part concerns the scam talks.

According to Hoskinson, there are some Japanese websites, which claim that Cardano was originally a gambling platform.

He dismissed any baseless accusations of copying Tezos, claiming that people like “to get in love” with fiction.

Point the plagiarism. Point the code that was borrowed” 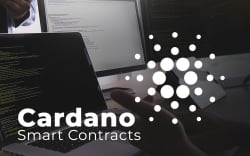