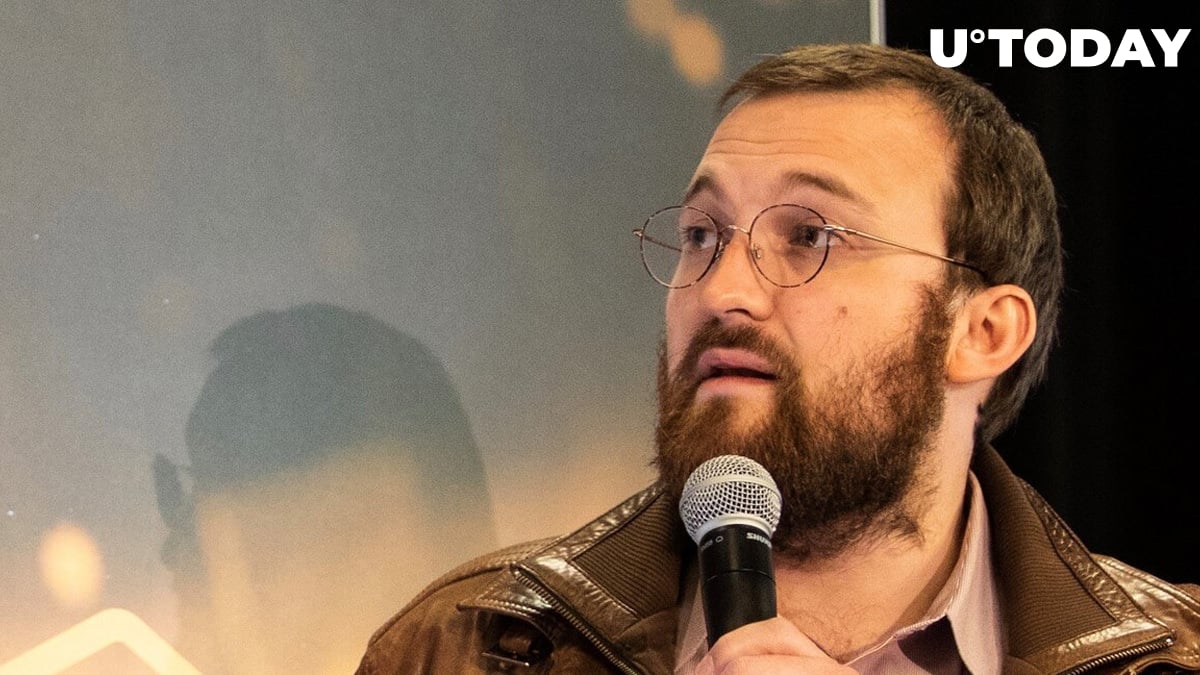 Charles Hoskinson recalls that proof of stake (PoS) systems demonstrate higher mobility and therefore can be deployed "anywhere in the world."

"I wish Chinese miners the best of luck"

In his latest tweet, Mr. Hoskinson compared the proof of stake (PoS) and proof of work (PoW) systems. This is as China-based miners are having hard days looking for the opportunity to move their businesses out of China.

Mr. Hoskinson stressed that PoS systems allow their operators to deploy servers anywhere in the world using nothing but a command line. As a result, a regulatory crackdown will never be a problem for PoS blockchains like Cardano (ADA).

Meanwhile, Mr. Hoskinson wished Chinese miners "the best of luck" in moving mining hardware out of PRC. As covered by U.Today previously, according to insider information, the outflow of miners from China has already begun.

Kazakhstan and Pakistan are named among the most viable alternatives for the deployment of Chinese mining hardware. Also, some analysts foresee the invasion of Chinese mining giants to Africa, Mongolia and Afghanistan.

However, some speakers are sure that the effects of the "tragedy" might be heavily exaggerated. For instance, the CEO of top-tier Chinese Bitcoin (BTC) mining pool BTC.TOP opined that "hobby mining" by individuals will not be restricted by Chinese authorities.

This year is also the last one for the profitable mining of Ethereum (ETH). As the second cryptocurrency nears migration to proof of stake (PoS), researchers foresee the historic "breakeven" of Ether mining profitability to come in Q4, 2021.

As a result, more and more miners are considering switching to staking. Most likely, this catalyst contributed to the upsurge in interest in Ethereum 2.0 deposits.