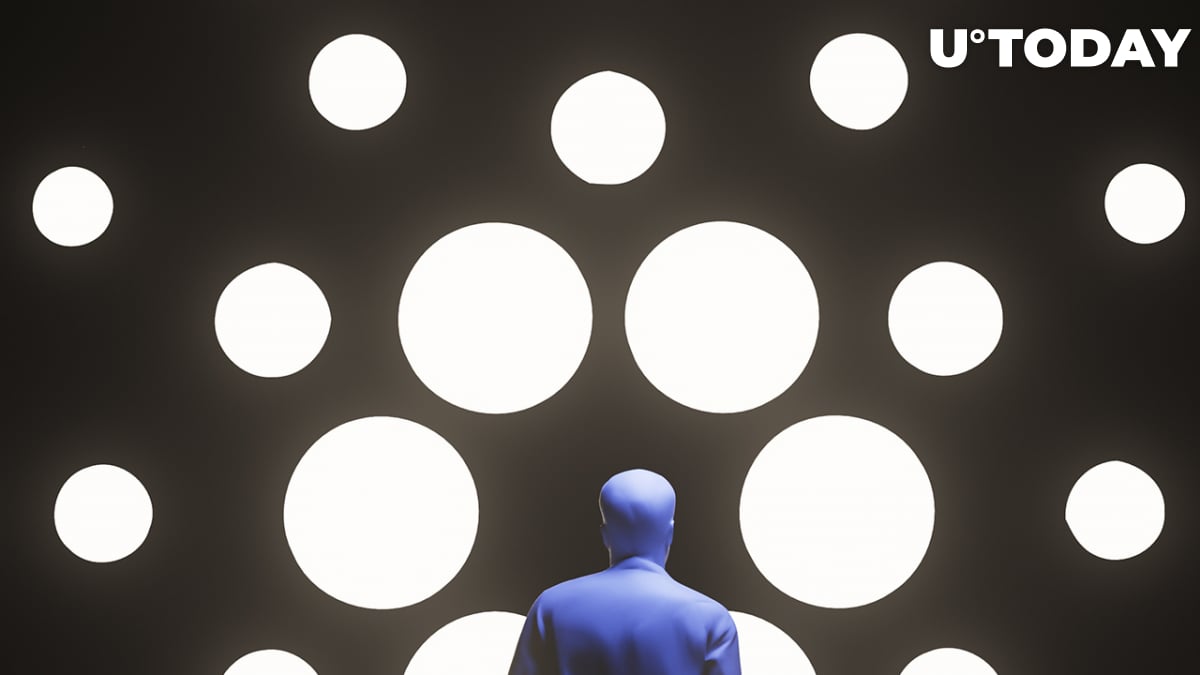 The accumulation phase for Cardano continues as more addresses keep on buying coins with balances on addresses reaching 12.4 billion ADA after three months of accumulation in 2022, as IntoTheBlock reports.

Unfortunately, it does not help Cardano to perform well on the market since the cryptocurrency is in the process of forming its seventh negative month in a row. The negativity in the price action of ADA is most likely tied to the holder distribution on the network.

With the majority of ADA positions being opened right at or close to the ATH, the coin suffers constant selling pressure during each recovery rally since more traders are looking forward to neutralizing their losses by selling at a bit higher price.

How can accumulation help in the long term?

As mentioned earlier, the majority of Cardano short- and mid-term holders have entered the coin close to the ATH, hence, most likely dropping their holdings as soon as the cryptocurrency started rapidly losing its value, creating an insane amount of pressure on the coin.

With accumulation overtaking the distribution trend, more buying power should flow into the market. According to the one-month chart of ADA, we can already see the effects as the average loss per month decreases from approximately 25% to 10%.

In the short- and mid-term, ADA is unfortunately losing more than 40% of its value despite the most recent recovery on the cryptocurrency market that brought the price a 20% to 40% increase.

At press time, Cardano trades at $0.88 and has lost approximately 10% in the last three days. As for yearly performance, 2022 could not bring positive price performance for ADA, and the asset still moves in a sharp downtrend.