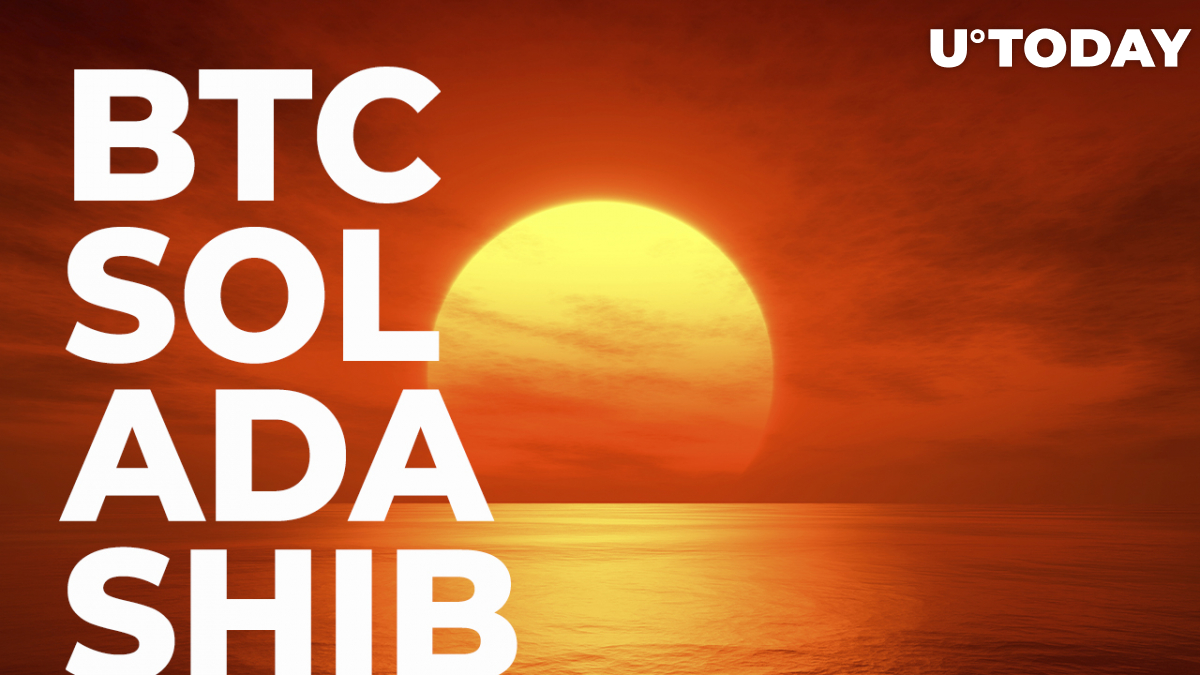 The cryptocurrency market is under severe selling pressure as of now after failing to sustain its bullish momentum.

The total market capitalization has shrunk by $65 billion over the last day, slipping below $1.8 trillion. It is now down 40% from the Nov. 10 peak of roughly $3 trillion.

Solana (SOL), Avalanche (AVAX) and Ethereum (ETH) have taken the biggest losses, plunging by more than 6%.

The cryptocurrency is now down almost 10% in less than three days, putting bears back in the driver’s seat.

Bitcoin tanked to $34,324 on Feb. 24, hitting a one-month low. However, it then managed to stage impressive price recovery and ended up reclaiming the $45,000 level for the first time.

Meme coins, such as Shiba Inu and Dogecoin, are also down more than 3%.