Can Shiba Inu (SHIB) Have Positive Effect on Price With Recent Milestones? 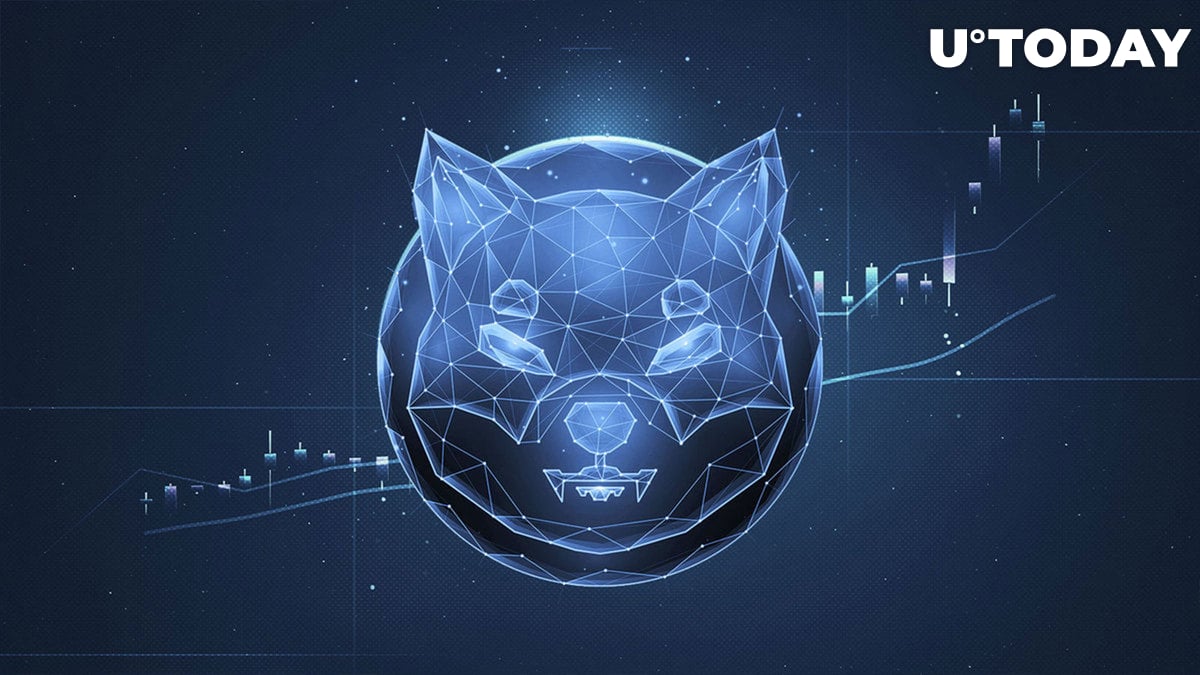 Over the past few days, Shiba Inu (SHIB) has had major highlights that positively impacted the sentiment of the altcoin meme community. But what were these developments, and what can we expect for the altcoin price?

Although SOL is a cryptocurrency with fundamentals and Shiba Inu is not yet considered an excellent choice for investment, the so-called Ethereum killer has been heavily impacted by its presence in Sam Bankman-Fried's (SBF) empire.

This move helped the altcoin grow in another arena.

Investor interest in Shiba Inu (SHIB) remains untouched even with the bear market. As an example, there has been a steady increase in the number of addresses holding the token.

According to Glassnode data, the growth in the number of altcoin holders, though slow, is steady.

Without a doubt, one of the most widely used ways to make the price of an altcoin rise is the burning of tokens, a method present in Shiba Inu.

Burning tokens consists of definitively removing a digital asset from circulation and reducing its supply. The main objective of burning tokens is scarcity, which can generate asset appreciation.

In fact, this is one of the most attention-grabbing modalities of Shib. On Mar. 19, 2022, for example, some 190 million tokens were subtracted from the currency's circulating supply from seven transactions performed within 24 hours.

Shiba Inu's on-chain data further shows that large altcoin transactions have experienced a 200% increase. In other words, whales are conducting large activities with the token.

Despite the mentioned factors, the token's price is still falling. First, the current situation on the crypto market has impacted this movement. After all, sellers are not only acting on SHIB but important cryptocurrencies such as Bitcoin (BTC) and Ethereum are also undergoing a correction.

SHIB whales, on the other hand, even though they are accumulating, do not have as much impact as in 2021. At times, Shiba Inu has still lost ground to other tokens, as was the case with Decentraland's MANA, which in early December was accumulating more than the meme altcoin.

The token burns that could be a bullish catalyst for SHIB have not been a big draw for buyers. In fact, this event was already expected, as the withdrawal of tokens in circulation is no longer attracting investors, as was the case with BNB a few years ago.

At the beginning of the Binance token burns, significant changes were seen in the price of the leading crypto exchange's altcoin. However, with the market becoming increasingly demanding, tokens such as Shiba Inu and LUNC, for example, do not enjoy the same optimism.