Sabrina Martins Vieira
Despite Shiba Inu’s great accomplishments, meme altcoin may not be best choice for next bull cycle 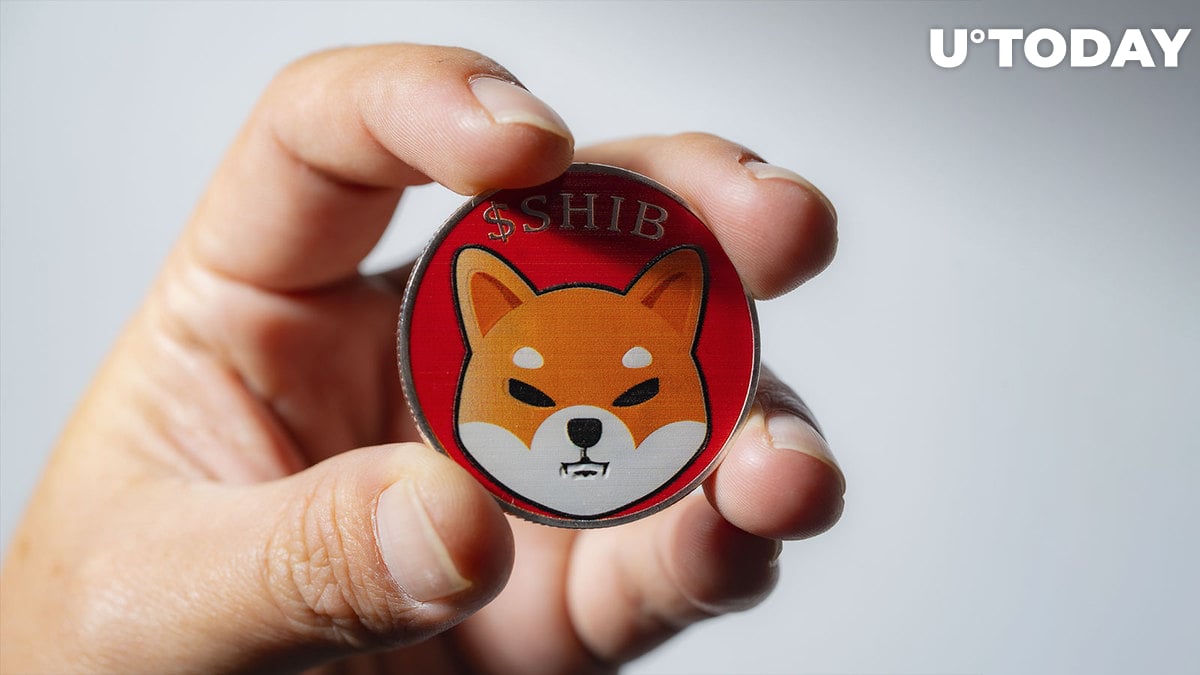 Without a doubt, one of the most successful meme tokens on the cryptocurrency market is Shiba Inu (SHIB), Dogecoin (DOGE)'s main competitor by market capitalization. Is it still worth believing in the cryptocurrency that made many investors rich in 2021?

In fact, Shiba Inu has many differentials, even more so compared to its rival, Dogecoin. The newest altcoin does not just have the face of a cute Japanese dog but an entire ecosystem behind it. What are the pros and cons of investing in the token that launched in 2020?

Positive side of Shiba Inu

In fact, the Shiba Inu ecosystem managed to reach a prominent place in the blockchain environment, such as DeFi (decentralized finance), NFT (non-fungible tokens) and metaverse.

In 2021, the altcoin marked its entry into DeFi by launching its DEX, ShibaSwap. The decentralized exchange offers its users the possibility of earning income through liquidity provision, staking and token exchanges.

Still in 2021, Shiba Inu launched Shiboshi, its NFT collection. The NFTs are used in the Shiboshi Game to enable holders to play with differentiated features, such as Laser Eyes.

Shib: The Metaverse appeared in 2022. According to the initial post, the metaverse will have 100,595 lands. With this land modality, the virtual reality of the token meme ecosystem has a path like that of major players on the market, such as Decentraland and Sandbox.

Certainly, the presence of the altcoin on those markets can be an excellent choice for those who want to see SHIB as something more than a meme.

A more realistic view around the token on the Ethereum (ETH) network shows that the points mentioned above did little to increase the SHIB price. The altcoin grew even during times of market speculation, when bets revolved around dog-themed cryptocurrencies.

Betting that the Shiba Inu will be able to beat its historic high when the market returns may not be the best option for the investor. Even token burnings to take SHIB out of circulation have had no effect. The altcoin supply remains high.

Even if the cryptocurrency market is down, Shiba Inu, even with its differentials, is still seen as a meme token. This factor makes it difficult for the altcoin to develop outside of a favorable market that does not care for fun tokens.

In addition, it should be noted that the bear market can last for a few months, and meme tokens are preferred by sellers at this time of lack of liquidity. Do not rule out Shiba Inu from this list.