Alex Dovbnya
Cardano’s decentralized finance ecosystem keeps growing at a rapid pace, but only one app is so far responsible for this growth 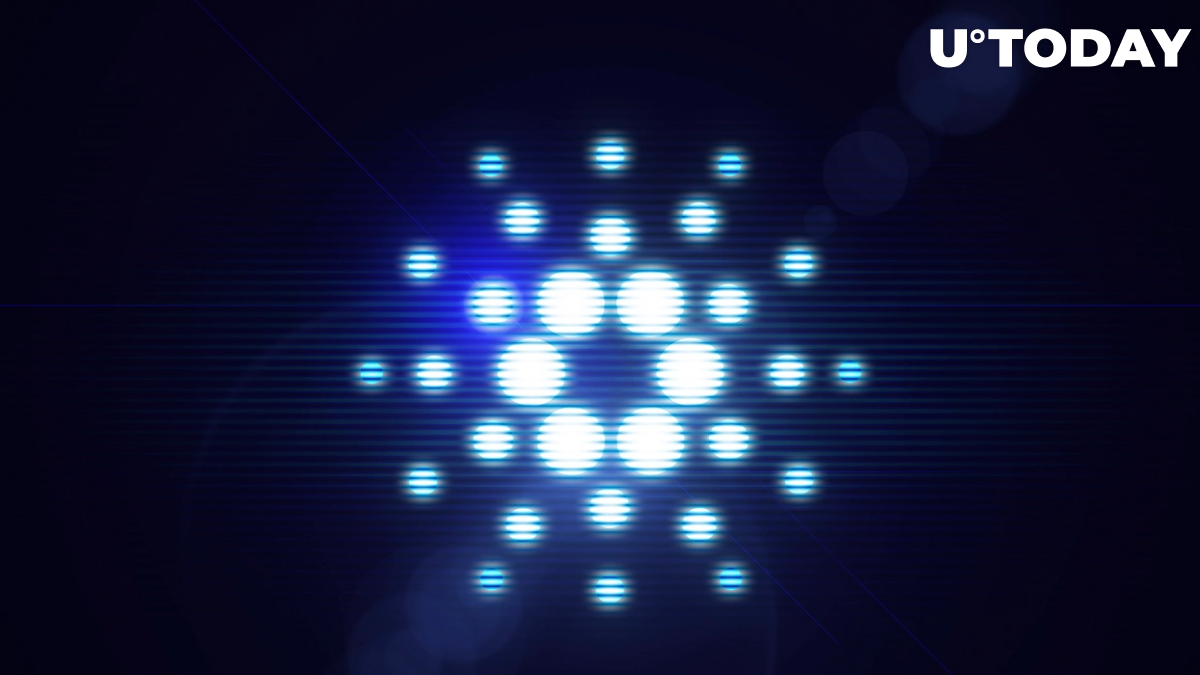 According to data provided by cryptocurrency-focused analytics firm DeFiLama, total value locked (TVL) in the Cardano protocol has now surpassed the $300 million mark.

Minswap, a community-driven multi-pool decentralized exchange, accounts for 63.07% of the aforementioned sum. According to a recent Twitter announcement, the DEX is currently under maintenance after detecting several issues. Users are unable to swap, withdraw or harvest their yield farming rewards. However, it is still possible to cancel one’s order.

The Minswap exchange had its mainnet debut Minswap on March 9. After that, its TVL started experiencing rapid growth. Over the past seven days, it has grown a whopping 116%, steadily approaching the $200 million. On March 16, the exchange also launched support for yield farming.

SundaeSwap, which was initially billed as the flagship Cardano-based DEX, has now ceded ground to Minswap. The project has failed to gain any traction over the past week, with its TVL being stuck at $111 million.

Related
Shiba Inu (SHIB) Burn Feature for Merchants Launched by Crypto Payment Gateway
SundaeSwap launched on the mainnet in January, pushing the price of the ADA token slightly higher. However, the momentum around the exchange quickly faded after users started complaining about failed transactions. The team behind the exchange attributed the issue to high network congestion. The project’s debut was also overshadowed by a public fight with the decentralized accelerator CardStarter.

MuesliSwap debuted on Cardano back in November. Despite enjoying the first-mover advantage, the exchange has only accrued a measly $1.68 million in total value locked.

While Cardano’s growth appears to be sluggish at best, the team is currently laser-focused on scaling the blockchain to make it possible for more applications to launch on the mainnet. As reported by U.Today, the Cardano co-founder recently said that “a large wave” of new applications would come to Cardano after the upcoming rollout of the Vasil fork, which is slated to happen in July.
#Cardano News #DeFi News