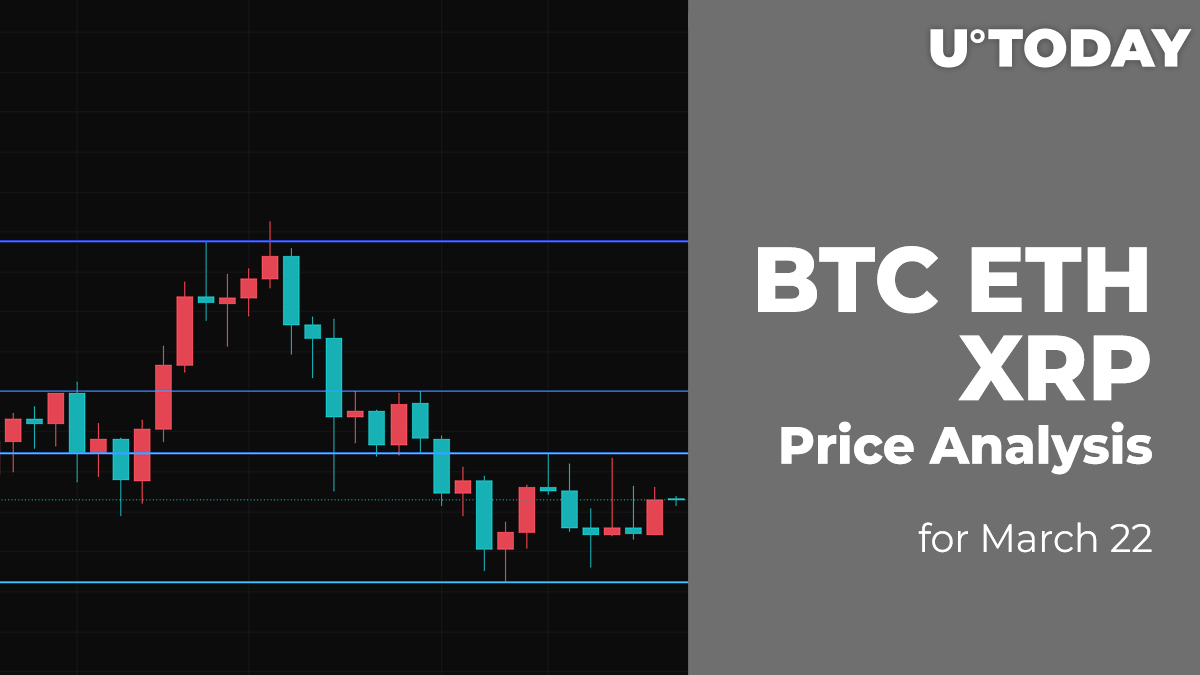 Bulls have managed to get back into the game as most of the coins are in the green zone. LUNA is the only exception to the rule, falling by 1.18%.

Bitcoin (BTC) has grown the most from our list today with a rise of 4.31%.

Bitcoin (BTC) has broken the vital $42,000 mark and is trying to fix above it. The buying trading volume has also risen, which means that bulls are ready to keep the upward move. If the daily candle fixes in the area of $42,000-$42,500, one can expect further growth to the resistance level at $45,850 within the next few weeks.

Ethereum (ETH) could not show the same growth as Bitcoin (BTC), and the rate of the main altcoin has grown by 2.62%.

Comparing the chart of Ethereum (ETH) with BTC, the second most popular crypto is trading similarly as it is also on the way to its resistance level of $3,300. If buyers can hold the important $3,000 mark, a breakout may happen by the end of the current month.

Despite the growth, XRP could not fix above the $0.85 mark from the first attempt. However, until the rate is above $0.80, the mid-term picture remains bullish. If the buying trading volume increases, there is a high possibility to see the test of the blue resistance level shortly.