Yuri Molchan
Tesla CEO Elon Musk seems to go all in on Bitcoin, without even tweeting it, is this to do with DOGE and GME rise? 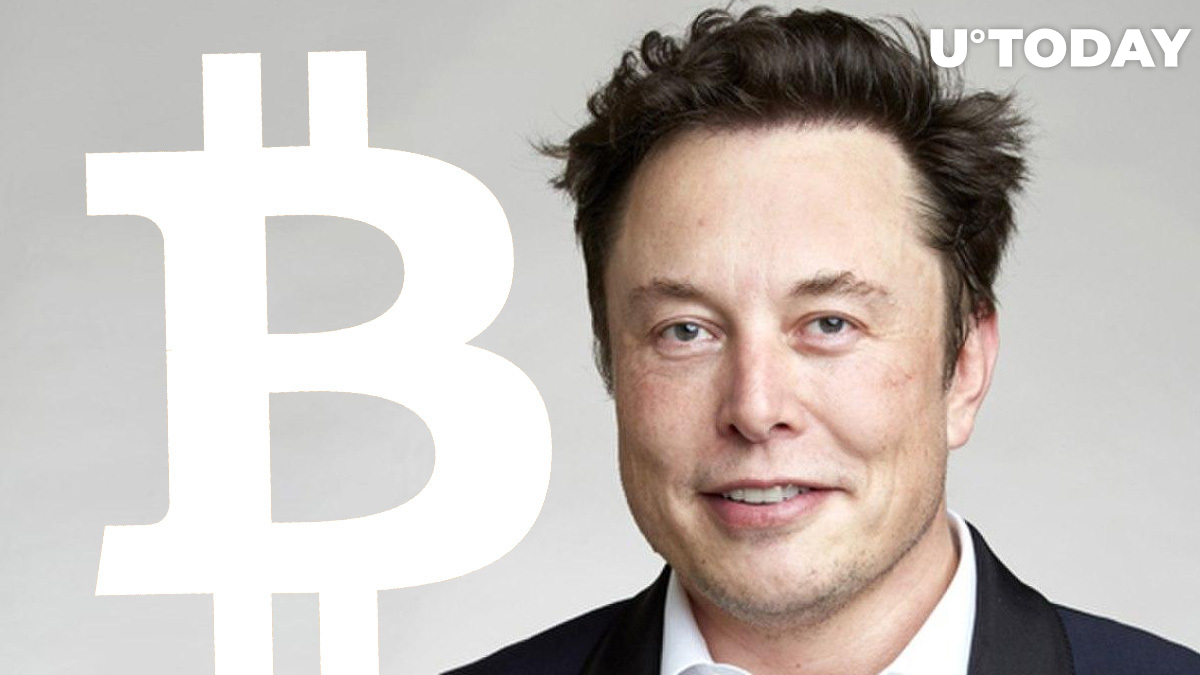 The bio section of Elon Musk's Twitter page now contains just one word: Bitcoin. Does this mean that the Tesla CEO, who has been flirting with cryptocurrencies (mainly DOGE), is now into the flagship cryptocurrency?

Another famous business leader who has added Bitcoin to his Twitter bio section is Twitter CEO Jack Dorsey.

DOGE is on the rise

Earlier, Elon Musk stated in a podcast that Bitcoin could replace cash in the future. His favorite coin has been DOGE, though, and Musk admitted it publicly in his tweets.

The current appearance (and perhaps temporary appearance) of Bitcoin in his Twitter bio line could be due to yesterday's scandal around the Robinhood app and a few others, which restricted trading of the trending GameStop stocks, as well as the fast rising shares of other companies (AMC, NOK, etc.).

Prominent Bitcoiner Max Keiser and other outstanding crypto community members tweeted yesterday that Bitcoin and crypto are the only market that cannot be restricted or shut down, and Keiser assumed that a massive amount of funds will now flow into Bitcoin.

Musk has slammed Robinhood for banning retail investors from buying GME (while selling is still allowed), whereas hedge funds are still free for both buying and selling.

The Robinhood CEO told CNBC that this restriction was placed in order to protect its users from the volatility of GME—which jumped almost twice yesterday, from $263 to $500.

Along with GME, DOGE also demonstrated a 352 percent rise.

Bitcoin skyrockets thanks to Musk

Meanwhile, after Elon Musk added "Bitcoin" to his bio on Twitter, the flagship cryptocurrency demonstrated a sharp increase to over $36,000.