BTC, ETH, XRP Price Analysis — Slightly Turning to Red. Has the Rise Finished Not Even Having Started?

Denys Serhiichuk
Bullish tendencies have been mixed with bearish ones. Our price analysis explains whether buyers have already run out of steam or not 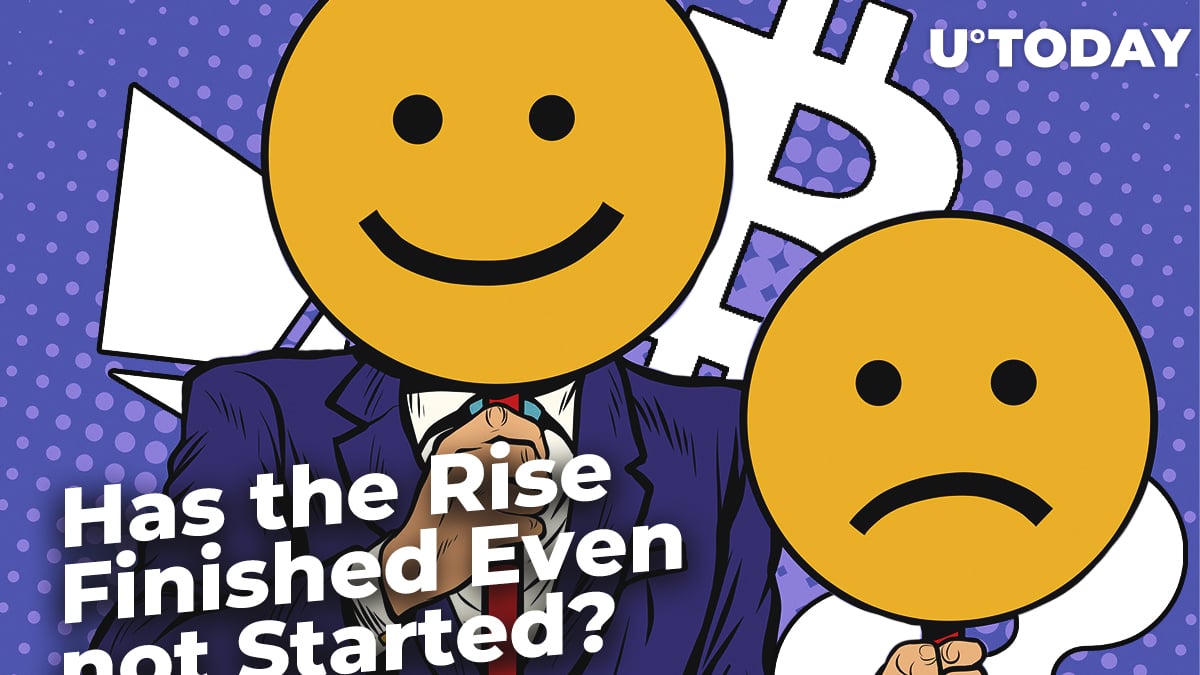 If yesterday almost all the top coins were rising, and only Litecoin was going down, today, most of the assets are in the red zone. Bitcoin is the only coin out of the top 3 whose quotes have increased. The possible reason for this might be the recent news that Bakkt starts testing deliverable Bitcoin futures on July 22.

The top losers are Cardano and Litecoin, whose rates have declined by about 4%. Against this, Bitcoin SV has surpassed the $200 mark and looks like it is not going to decrease.

However, a slight decline has not affected the trading volume, which keeps increasing, meaning that traders are not leaving the market, rather switching from altcoins to Bitcoin and vise versa. In this regard, the total market capitalization has increased by $1 bln and now makes up $262.8 bln, while the BTC market share is 55.7%.

Slowly but surely Bitcoin is moving according towards our prediction made yesterday, and the quotes are already located above $8,250.

On the 4-hour timeframe, it can be seen that the price got out at the same time from the downward channel and side channel. Thus, two bullish signals appeared at once and, as a result, the price managed to consolidate above $8,100.

The next immediate goal should be reaching the $8,400 mark. However, a significant obstacle on the way to it can be the MA 100, which is currently passing through the $8,188 mark. The role of support is designed to play a rising trend line, as well as the level of $7,910.

Our Ethereum price prediction came true, as the rate rolled back to the $255 mark. Even though the rate has dropped by 1%, the trading volume remains at the present levels, suggesting that traders and investors see potential in the leading altcoin.

On the 4-hour chart, Ethereum remains bullish until the $250 level is not broken. The leading altcoin has not shown all its potential in June, as the price is located below levels reached in May. Thus, the MACD indicator has been bullish, confirming the price rise until the end of June. In this regard, ETH may reach $270 until June 20.

Ripple is also moving according to our scenario as the bulls could not stay above $0.40 for a long time. Currently, the asset has lost around 1% from its price yesterday.

On the 1-hour chart, Ripple has been trading sideways since June 10, and the coin is not going to leave this corridor at once. This is backed by the RSI pattern, which is located in the neutral zone.

Taking into account the historical background, the rate is about to go down, as the quotes fluctuate within the same price level for a long time. In this case, Ripple might touch $0.3830 before coming back to $0.40 again.